Dominic Raab has expressed doubts about including the right to an abortion in the forthcoming bill of rights, saying the matter was already “settled in UK law”.

A cross-party amendment intends to enshrine the right in the bill, though abortion in England and Wales was decriminalised in the 1967 Abortion Act, which exempts women from prosecution for the procedure if it is signed off by two doctors.

Vladimir Potanin, known as the “Nickel King” and Russia’s second richest person, has become the latest Russian oligarch to be subjected to sanctions by the UK as ministers target “Putin’s inner circle”.

The government on Wednesday announced sanctions against Potanin, who was deputy prime minister under Boris Yelstin; Anna Tsivileva, a cousin of Putin and president of the prominent Russian coal mining company JSC Kolmar Group; and Said Gutseriev, son of the already blacklisted Russian billionaire Mikhail Gutseriev. 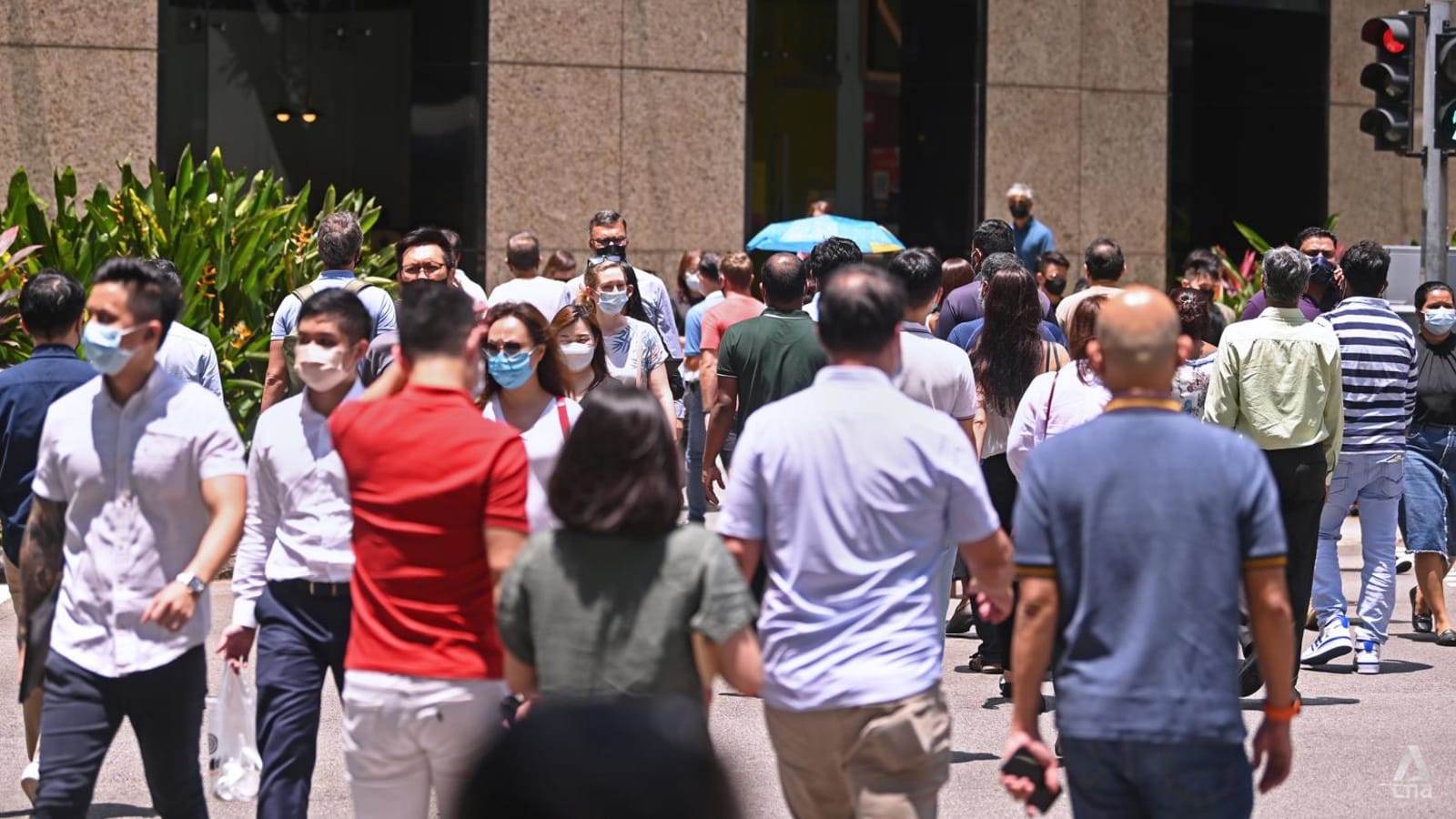 Entergram has released the opening movie for dungeon RPG KonoSuba: God’s Blessing on this Wonderful …

Blizzard Entertainment has acquired Spellberak developer Proletariat, the company announced. As a part of Blizzard …

Tariffs on steel imports from China and other countries are to be extended for another two years, the UK government has announced.

It said it was necessary to protect the domestic steel industry from a flood of cheap imports.

The Queen could remove the royal warrant from her favourite cheddar cheese after its producer filled a river with a noxious black sludge, the Guardian has learned.

Sources at Buckingham Palace said the warrant for Davidstow cheddar, produced by Dairy Crest, could be removed on environmental grounds after it was fined £1.5m by the Environment Agency.

The shadow foreign secretary, David Lammy, has apologised for condemning plans for a strike by workers at British Airways, saying he had “made a mistake” about the facts.

Labour’s stance on strikes has come under intense scrutiny in the past week, after several frontbenchers disregarded an order by Keir Starmer not to attend picket lines during the three days of RMT industrial action.