Nice guidelines advising against antibiotic use for those at risk of infective endocarditis should be reviewed, researchers say

Dentists in the UK should be encouraged to give antibiotics to patients at high risk of life-threatening heart infection before invasive procedures, a study has found.

Research suggests bacteria from the mouth entering the bloodstream during dental treatment could explain 30% to 40% of infective endocarditis cases. The rare but life-threatening condition occurs when the inner lining of the heart chambers and valves become infected.

Liz Truss has been accused of holding up publication of the Foreign Office’s annual human rights report because it is likely to contain criticisms of Rwanda’s human rights record.

This year’s version of the annual assessment of how the UK views other countries’ rights records was due before the parliamentary summer recess, and is now the most delayed since the review was launched by the then foreign secretary Robin Cook 21 years ago.

Rail union leaders have warned the long-running dispute over pay, jobs and working conditions will continue “for as long as it takes” with further strikes taking place in London on Friday and across the UK on Saturday.

Rail, Maritime and Transport union (RMT) members on London Underground and London Overground, and some bus drivers in the capital with Unite, will take industrial action on Friday.

Ofgem should stop rises in cap, and energy firms unable to offer lower bills should be nationalised, says Nick Butler

A former executive at the oil company BP has called for increases to the energy price cap to be scrapped and for suppliers that fail to help households struggling with bills to be nationalised.

Nick Butler, who worked for BP for almost 30 years and was group vice-president for strategy and development, said that expected rises in the cap should be abandoned by the industry regulator, Ofgem, which he said had been “overwhelmed by events” after turmoil in the global energy markets sent 29 British energy retailers to the wall. 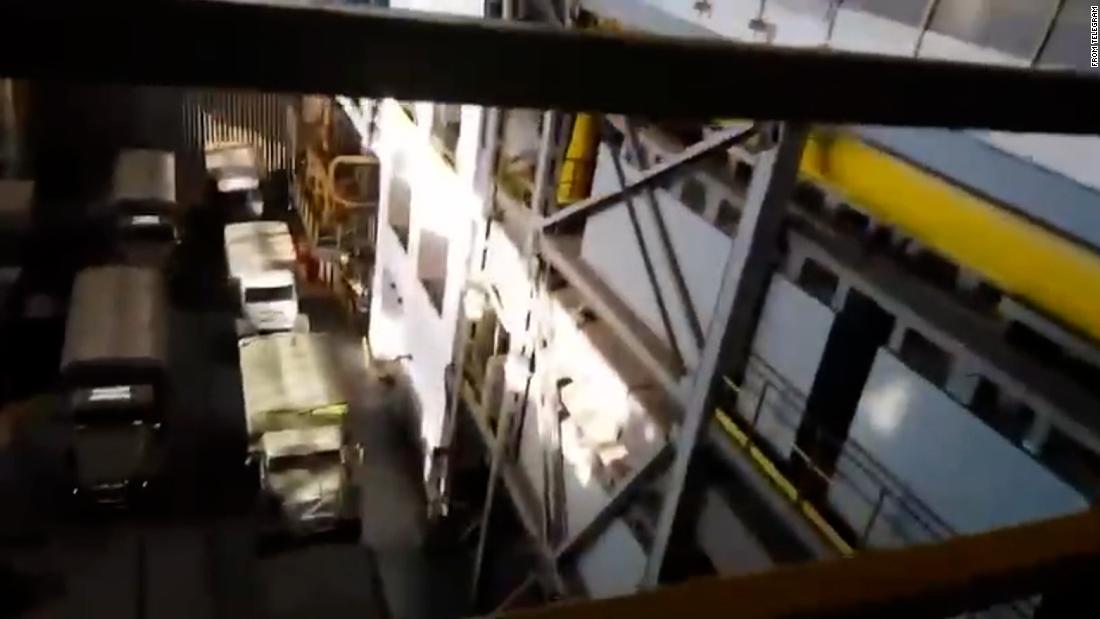 • ’70-90%’ chance of disaster at Ukrainian plant if shelling continues, ex-worker says
• Ex-Russian soldier speaks out against Ukraine war in lengthy post
• Opinion: The Ukraine war is also being fought over language 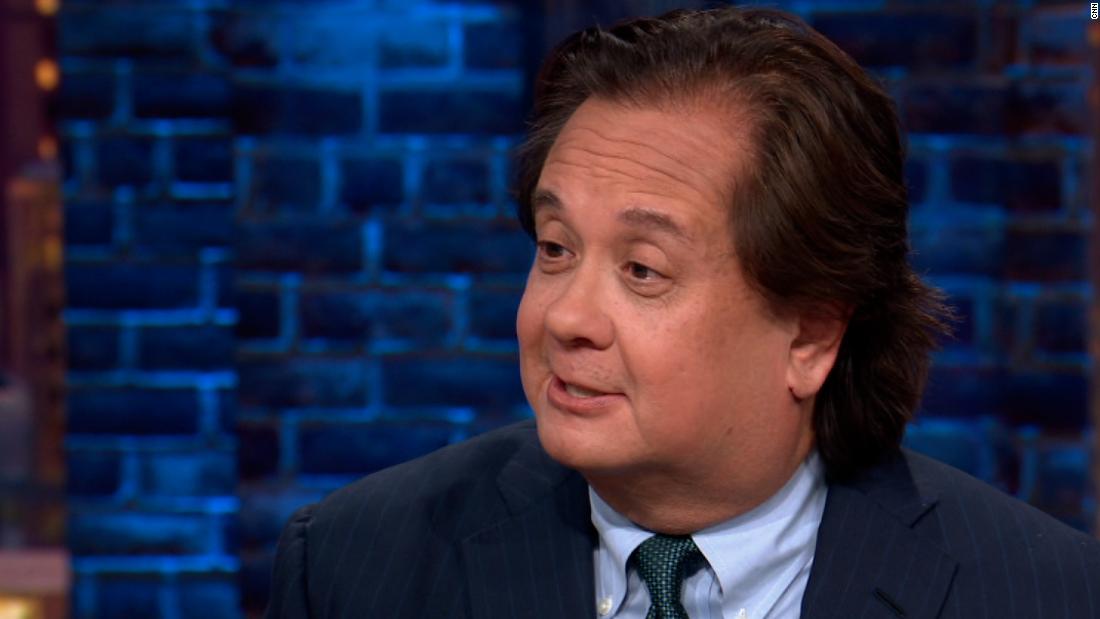 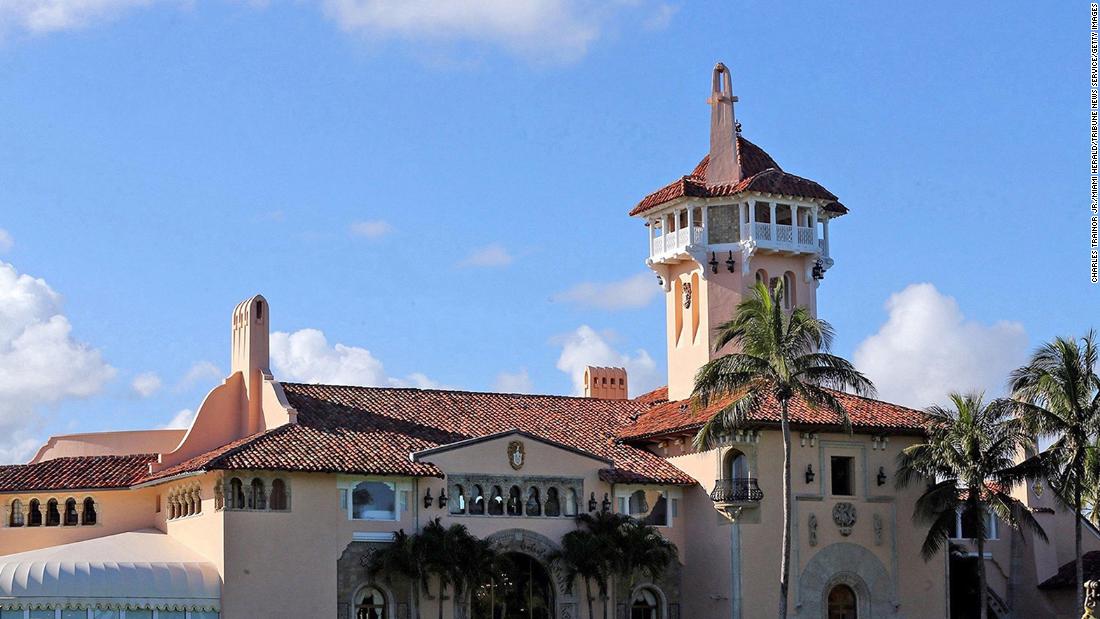 The FBI search of Donald Trump’s Florida resort and the removal of classified information raise a compelling need for maximum public disclosure given the involvement of an ex-president who’s a likely 2024 candidate.

A documentary and exhibition in Kyiv features Adam Ennis, who is fighting Russia with the international legion.