A six-year-old pupil is reported to have died and another was being cared for in hospital after an outbreak of an invasive bacteria at a primary school in Surrey.

The BBC reported the pupils at Ashford Church of England primary school were believed to be in the same year group, with the second child recovering in hospital. 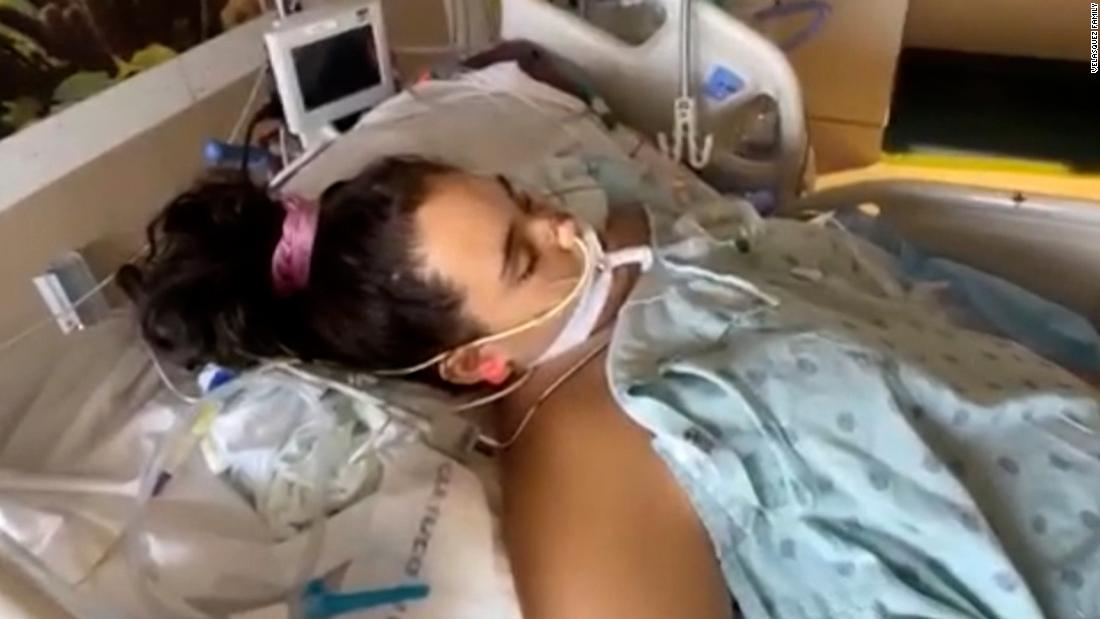