Scottish opposition leaders will refuse to engage with Nicola Sturgeon’s plan to run the next general election as a de facto independence referendum, after the first minster said it was the only lawful way for Scots to express their will.

Following Wednesday’s unanimous supreme court ruling that the Scottish government cannot hold a second referendum without Westminster’s approval – which four consecutive prime ministers have refused – Sturgeon told a news conference: “We must and we will find another democratic, lawful and constitutional means by which the Scottish people can express their will. In my view, that can only be an election.” 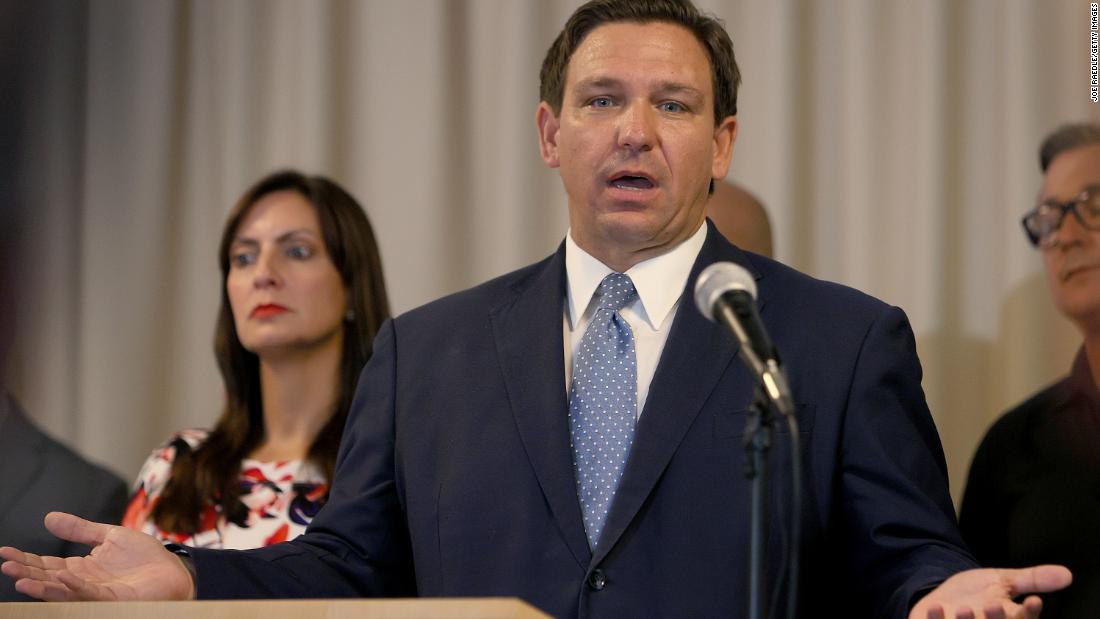