Scottish ministers have rejected calls to confirm whether King Charles III asked for changes to a Scottish rent freeze bill that could affect tenancies on his Highland estate.

The Scottish Liberal Democrats wanted to change an emergency bill that is being rushed through Holyrood and will freeze rents for private tenants in Scotland for six months, in response to the cost of living crisis. 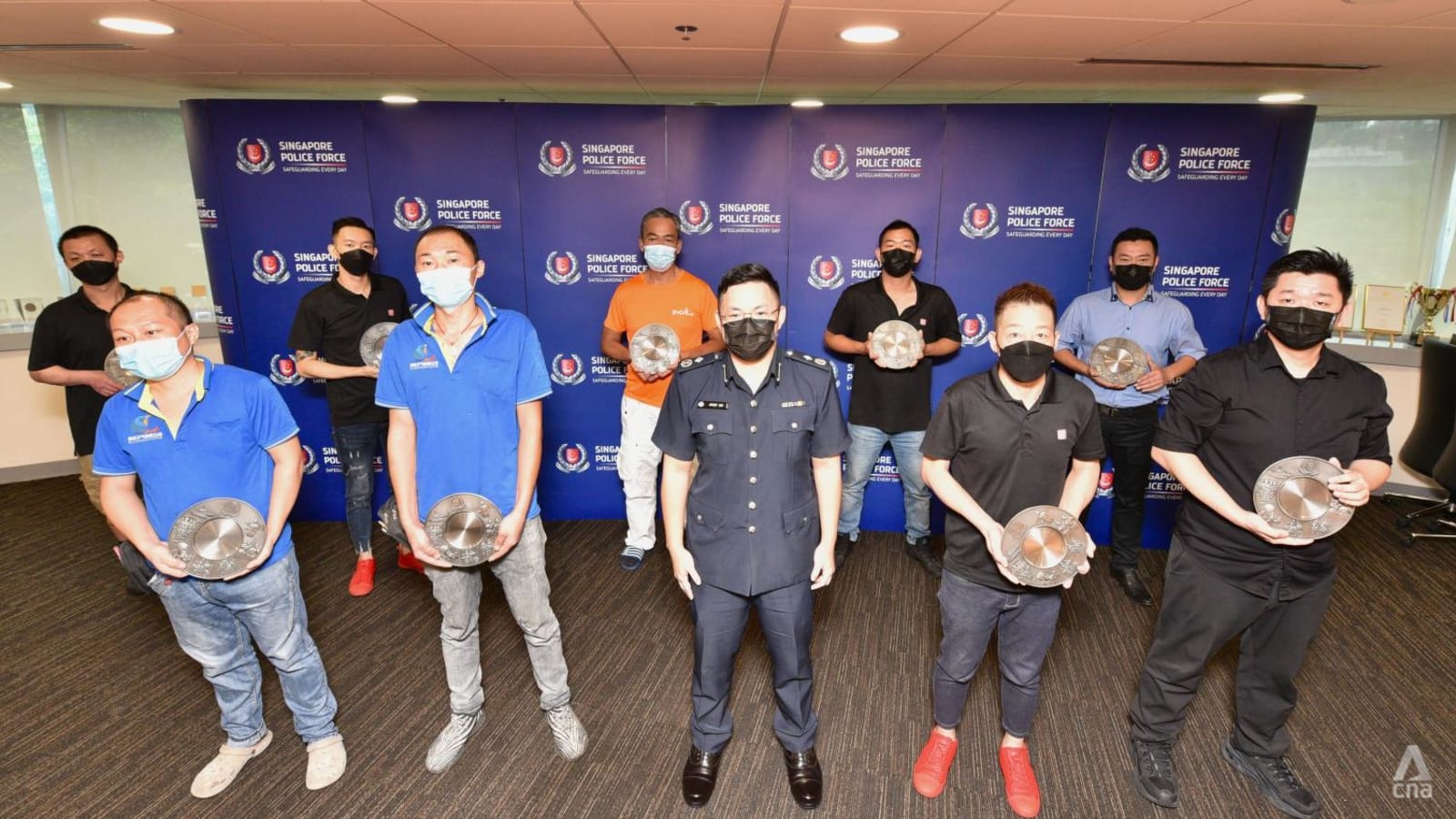 ‘If I didn’t help, I’d regret it’: 10 people lauded by police for fending off attacker in Beach Road slashing
Dorset prisoner on run in underwear ‘changes appearance’ 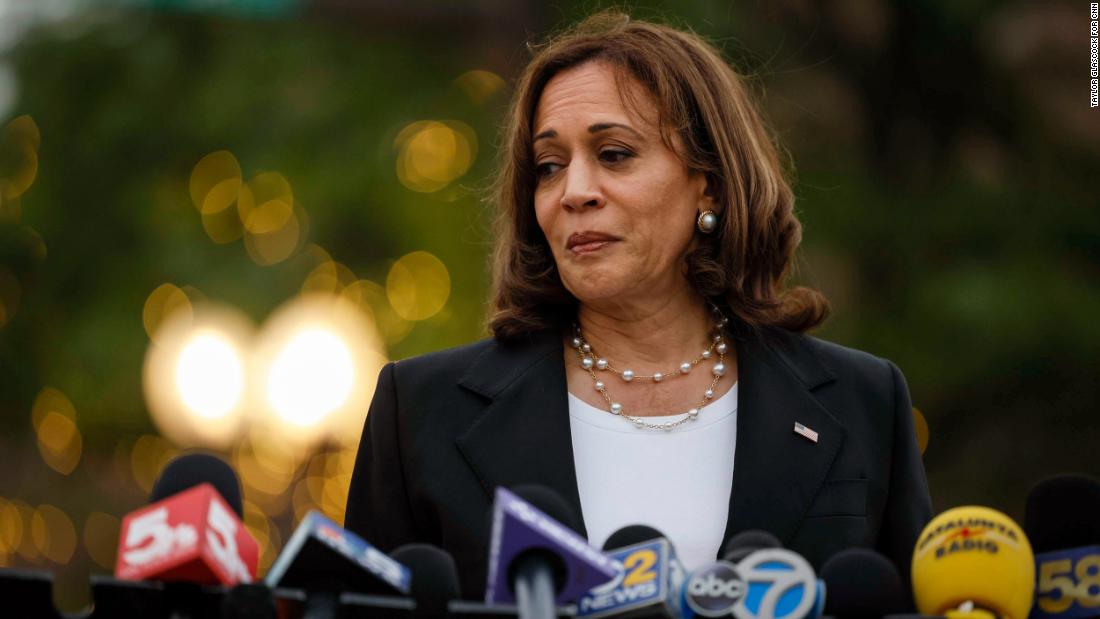 Analysis: Why the horror from weapons used in mass killings won’t lead to them being banned