Kwasi Kwarteng will be called before parliament’s Treasury watchdog and asked to hand over independent growth forecasts, as its chairman said there is “not a very broad path” out of the current economic situation.

Mel Stride, a Conservative MP and chair of the Treasury committee, said Kwarteng was “very, very unlikely to reverse” the £45bn of unfunded permanent tax cuts he announced last Friday, even though that is an option. The alternative, he said, was to act quickly to “demonstrate to the markets that growth is realistic”. The third option would be deep cuts to public spending, but that would be difficult given the current pressure of inflation, Stride said. 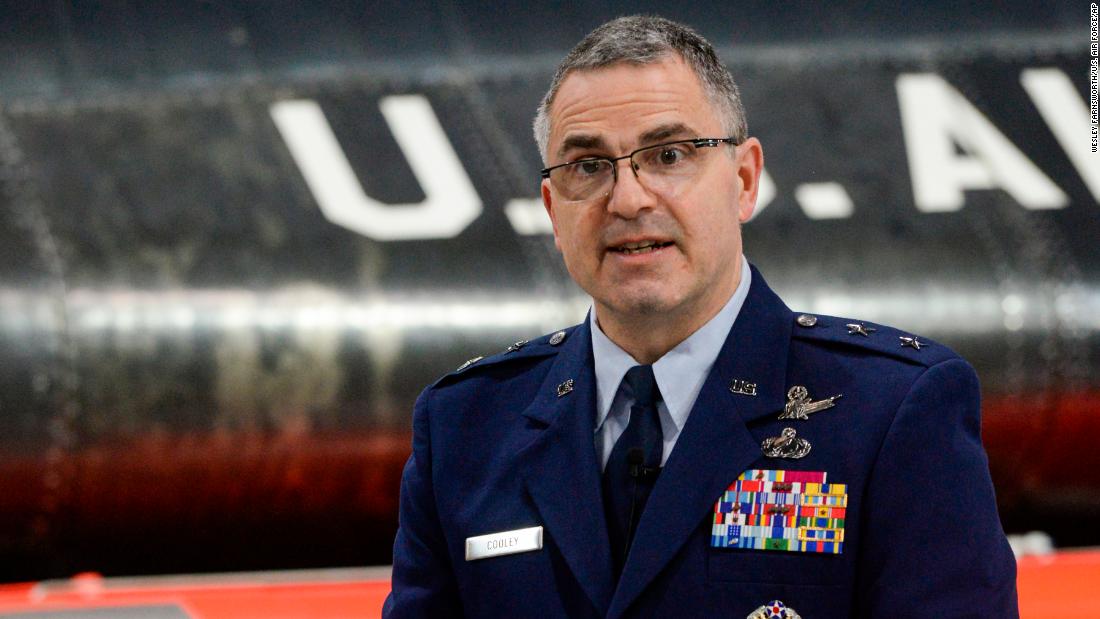 MP calls for Facebook to be punished if it holds back evidence of harm to users
Man with US$5m bounty on his whereabouts over North Korea oil shipments ‘presently in Singapore’: SPF