Poverty campaigners have said it would be “morally indefensible” for ministers to fund tax cuts for the richest on the backs of the poor, amid speculation that ministers may reduce welfare benefits in the wake of last week’s ill-received fiscal statement.

Friday’s mini-budget announced billions of tax cuts benefiting high earners, but the subsequent market fallout plunged the UK’s finances into near crisis. The government is expected to have to make tens of billions of pounds of public spending cuts later this year to try to put the UK’s finances on a sound footing. 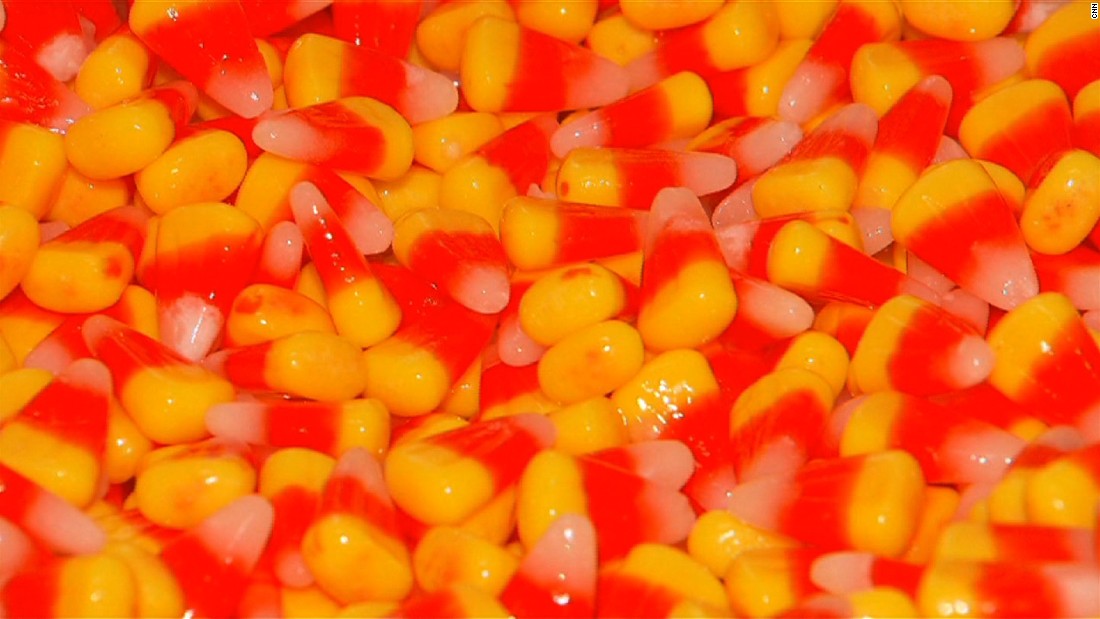 Video: Why people keep buying Halloween candy no one likes