Liz Truss has scrapped the national security council and merged it with two Boris Johnson-era foreign policy committees in a structure that Labour warned risked diluting the government’s security focus.

Created in 2010 under the coalition, led by David Cameron and Nick Clegg, to better coordinate security policy after the disaster of the Iraq war, the NSC is now to be replaced by a broad eight-strong foreign policy and security council (FPSC). 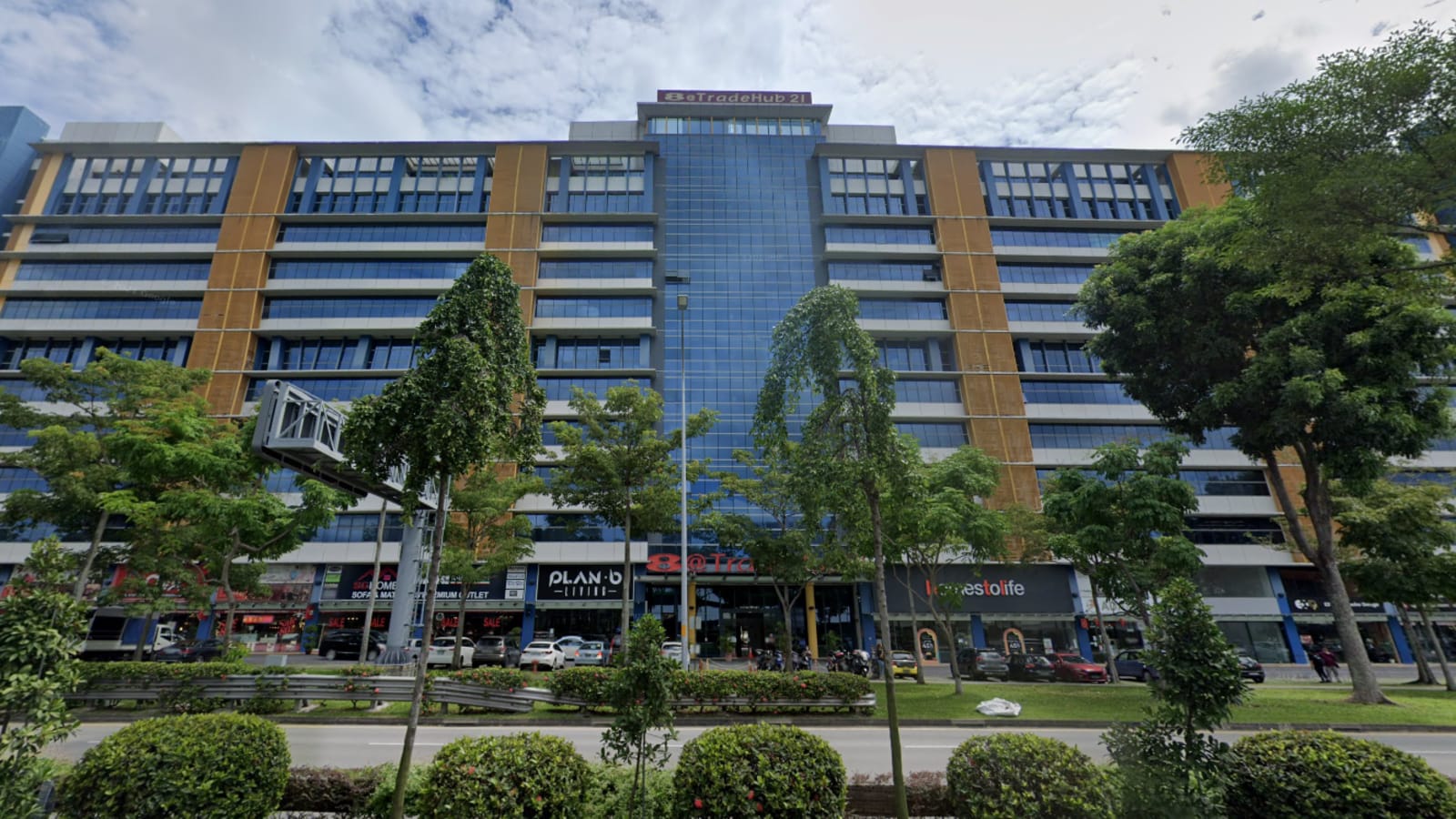