In a brief statement, the Metropolitan police confirmed that on 6 September officers had interviewed a man in his 50s and a man in his 40s under caution in relation to offences under the Honours (Prevention of Abuses) Act 1925. 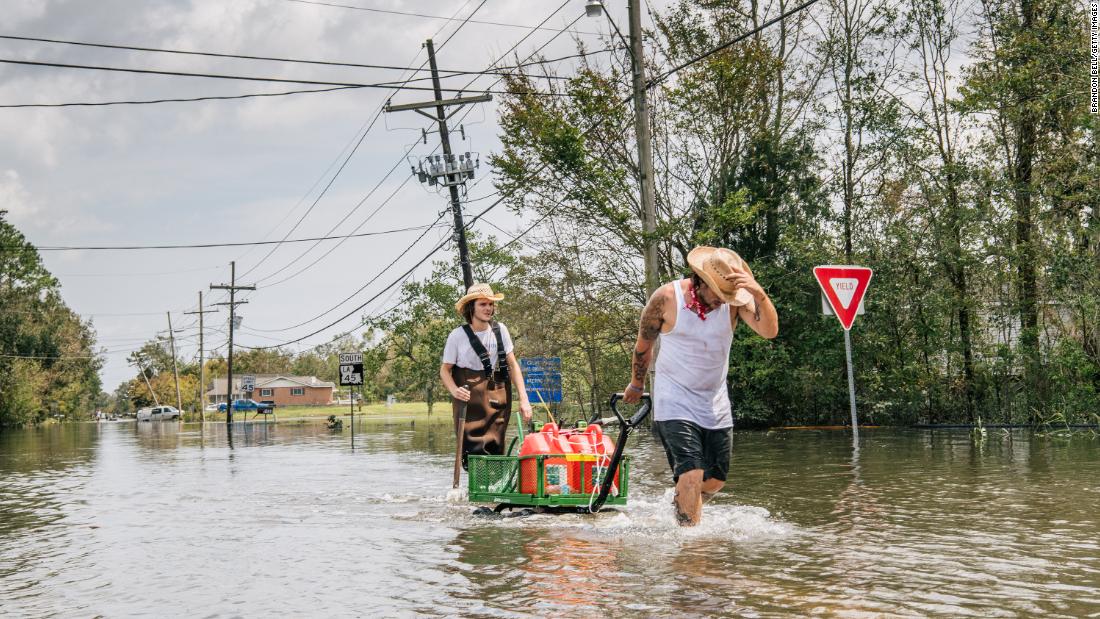 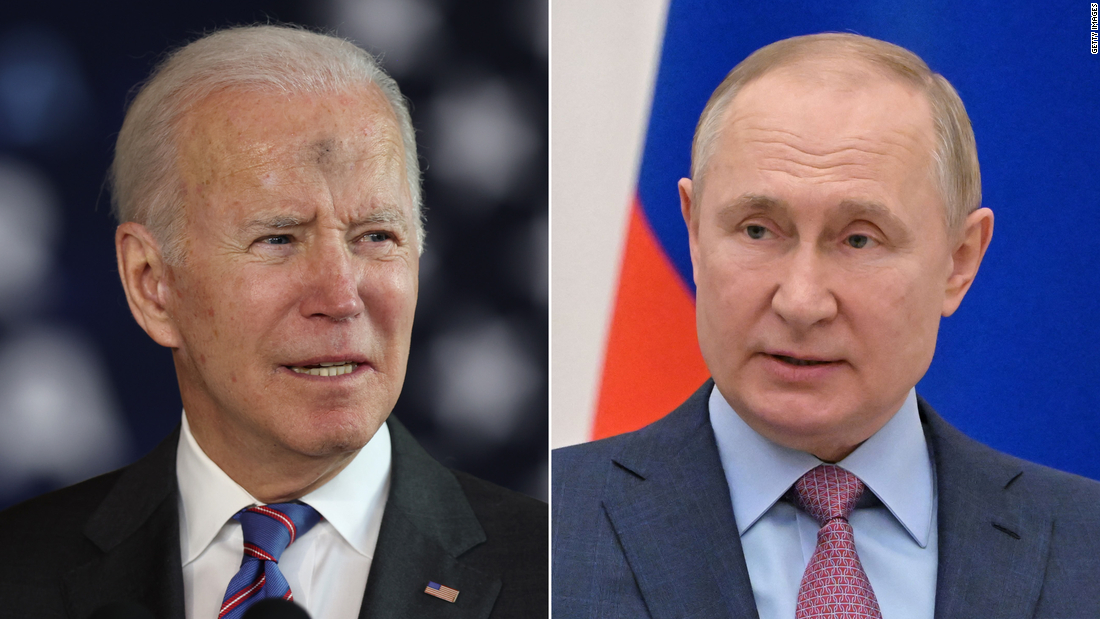 Opinion: Biden’s declaration that Putin ‘cannot remain in power’ was not a gaffe
Preferred sites for Darlington’s ‘Treasury North’ revealed