Politics live: reaction to the mini-budget

Kwasi Kwarteng’s mini-budget will prove “politically toxic and economically dubious”, Conservative MPs have said as they lambasted the extra £72bn of borrowing needed to pay for swingeing tax cuts that will disproportionately benefit the very wealthy.

The divisions of the Tory leadership campaign roared back to the fore after Kwarteng’s statement, with critics claiming the chancellor was trying to avoid scrutiny by refusing to publish economic forecasts from the independent budget regulator. 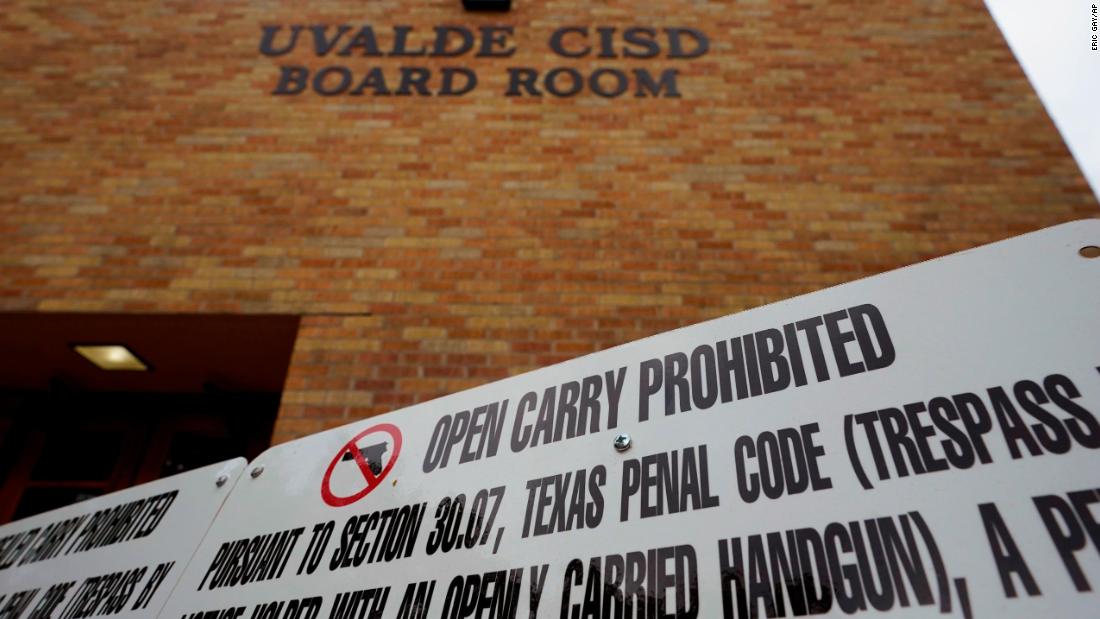