Network Rail has advised passengers not to attempt to travel next Saturday when coordinated industrial action will wipe out most train services across Great Britain, as a third rail union confirmed it would join the strike.

Train drivers in Aslef and signallers and crew in the RMT union will walk out for 24 hours on 1 October at the start of the Conservative conference. They will be joined by members of the TSSA at Network Rail and 11 train operating companies. Some Network Rail power-supply staff in Unite will also strike. 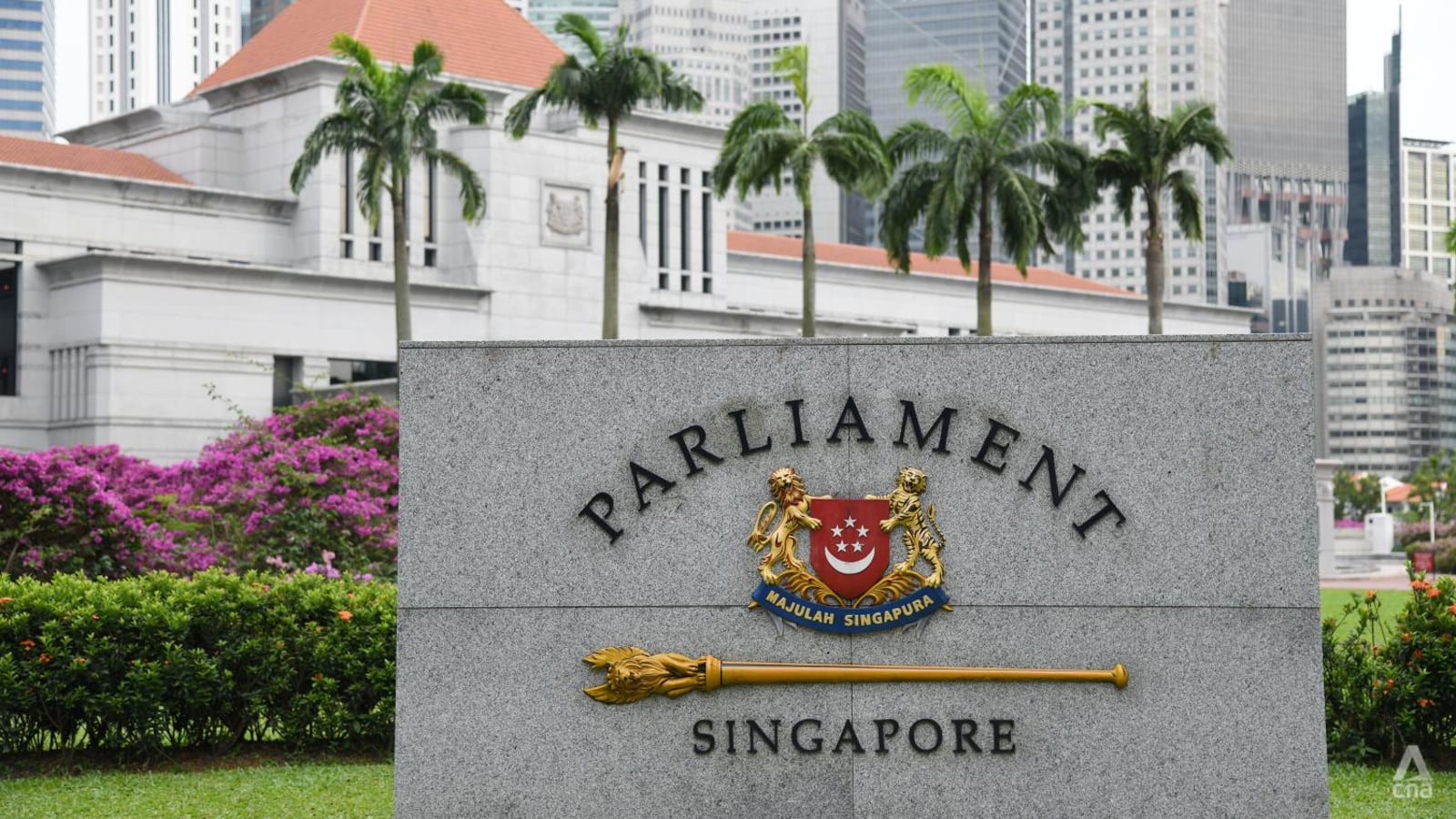