Liz Truss will mount a “post-truth” campaign presenting the Conservatives as the party of change at the next election, Peter Mandelson has warned, as he called on Keir Starmer not to “sit back” and assume automatic victory.

While Labour has held a steady lead in the opinion polls for nine months, Starmer was urged by the former cabinet minister to “do a better job” of showing voters how the party has evolved under his leadership to cement its chances of entering government. 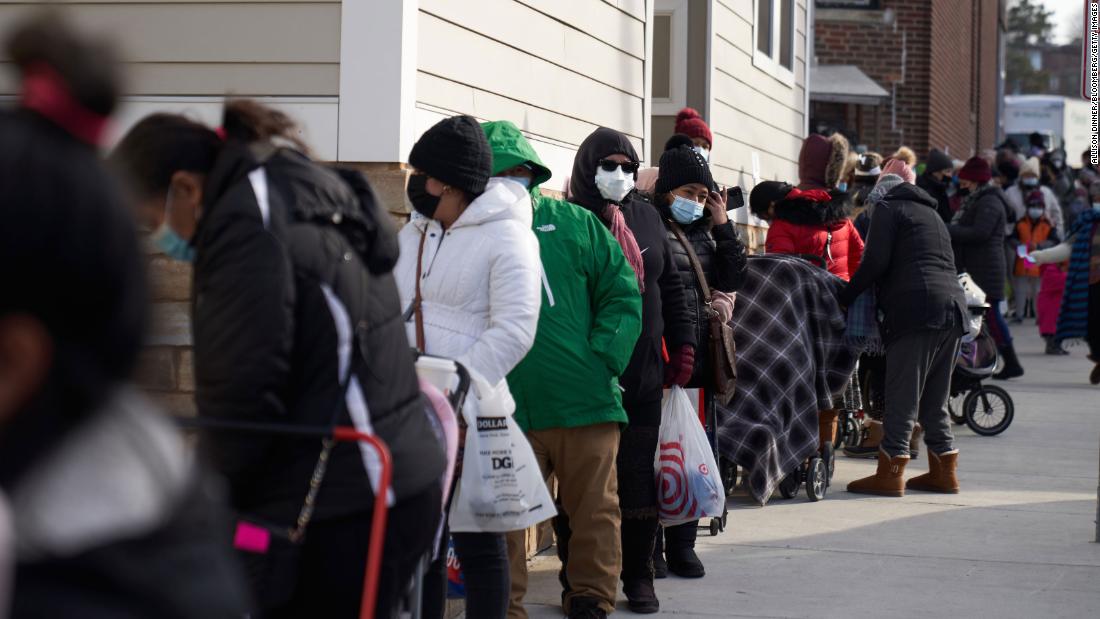 With rising Covid-19 cases ahead of holiday plans, the availability of testing is becoming severely strained 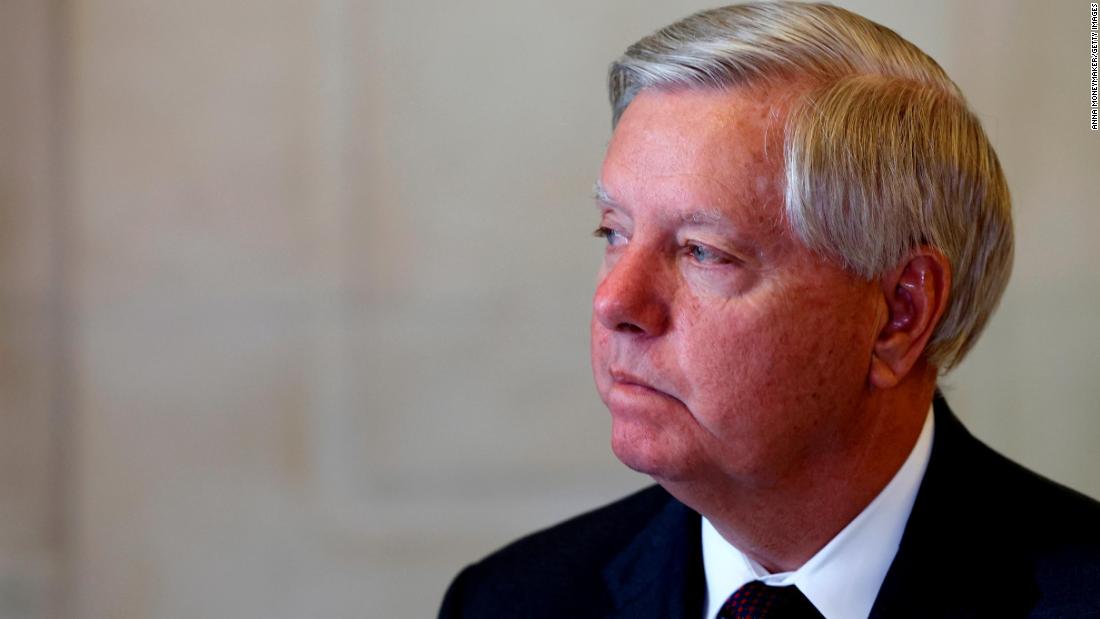