The England footballer Jack Grealish was at a party at the house of his Manchester City teammate Benjamin Mendy where two young women were allegedly raped, Chester crown court has heard.

One of the accusers told the court on Friday that another woman, who alleges she was raped by Mendy’s friend Louis Saha Matturie, claimed she had sex with Grealish on the same night. 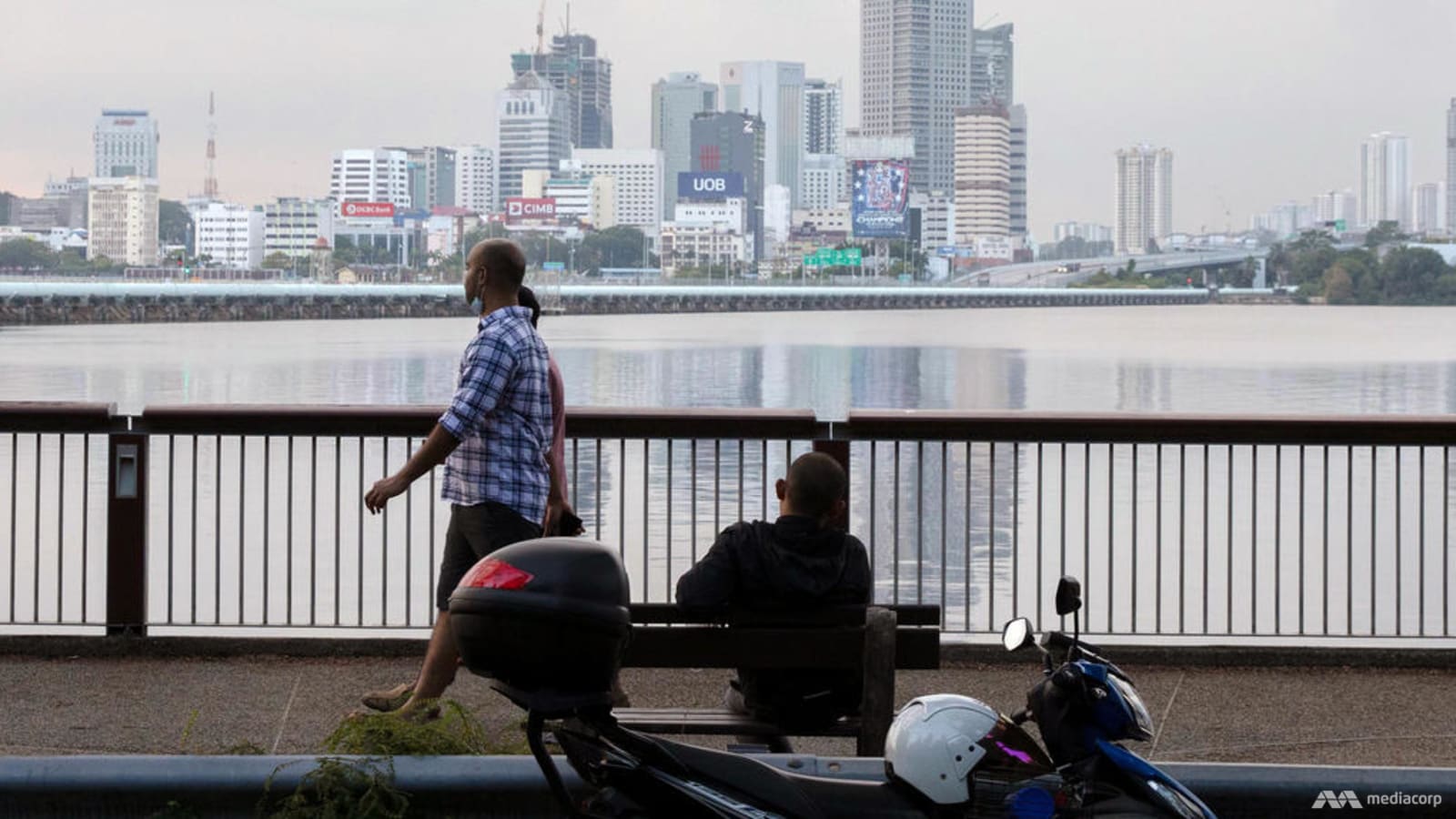