Politicians on TikTok will no longer be able to use the app tipping tools, nor access advertising features on the social network, as the company tightens its policies around political issues in the run-up to the US midterm elections in six weeks’ time.

Political advertising is already banned on the platform, alongside “harmful misinformation”, but as TikTok has grown over the past two years, new features such as gifting, tipping and ecommerce have been embraced by some politicians on the site.

Man jailed for manslaughter of 14-week-old daughter in Norfolk

Racists told ‘stay away’ from Ben Nevis after banner unfurling 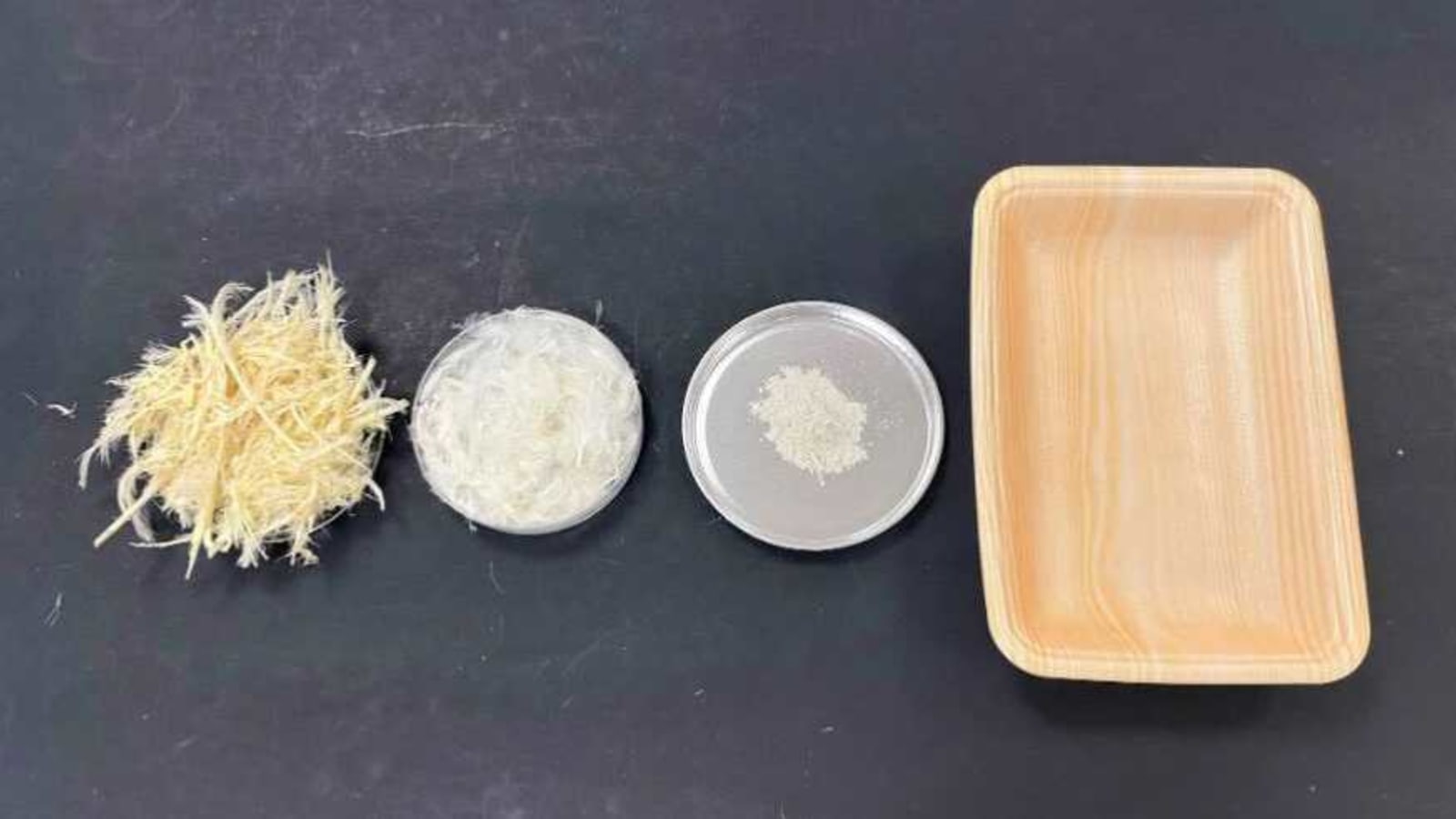