Momentum and trade unions are set to force a vote on strikes and pay increases at the Labour conference, with motions designed to contradict Keir Starmer’s stance.

The campaign to win support for the motion will be launched this week by the former shadow minister Sam Tarry, who was sacked for joining a picket line and contradicting Labour policy on pay in broadcast interviews.

Best baby monitor cameras for travel or the home 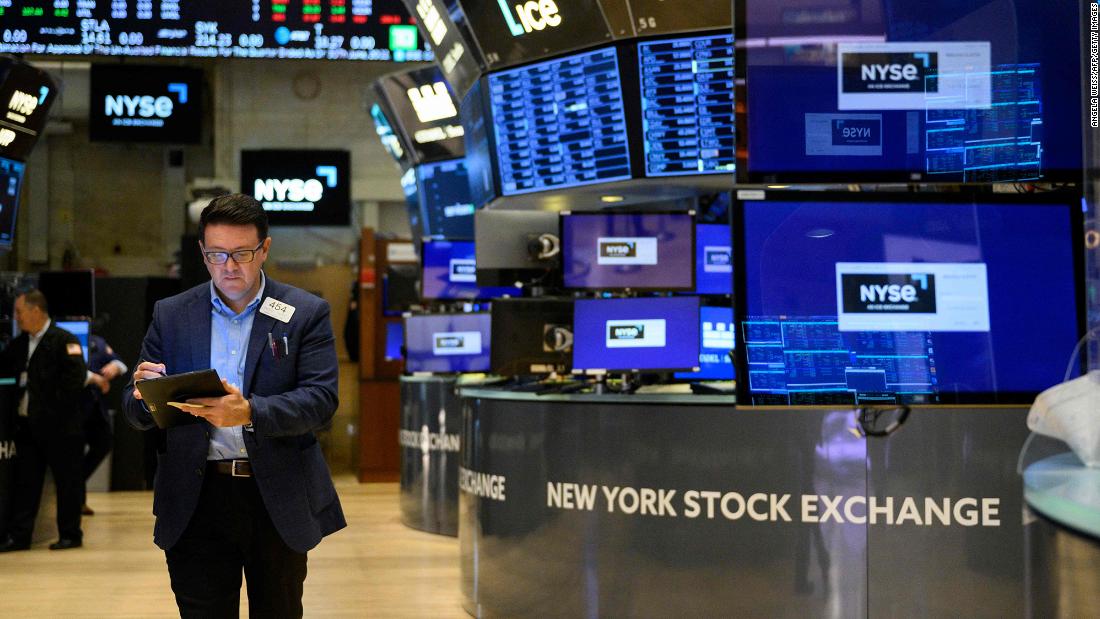