A record number of people in England are having bowel cancer checks after the death of Deborah James, the NHS has said.

James, who is also known by her social media handle Bowel Babe, had been raising awareness about the disease until her death in late June at the age of 40. 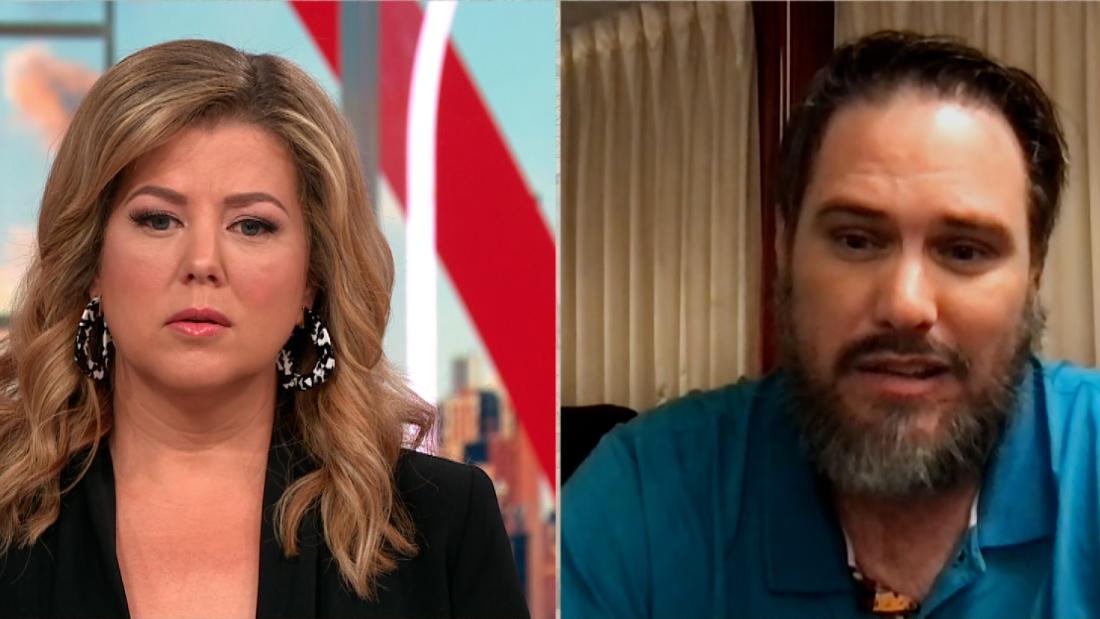 Jan. 6 organizer says he warned about safety concerns ahead of insurrection