For most prime ministers, the certain knowledge that their premiership is coming to an end sparks a frenetic final effort to complete as much of their policy agendas as possible and secure a legacy. Yet Boris Johnson’s decision to spend his last months thanking supporters at Chequers, holding a wedding party and taking a holiday weeks before his time in Downing St expires is an “enigmatic end for an enigmatic premiership”, according to one of the country’s best-known contemporary historians.

Sir Anthony Seldon, who has written books on the Blair, Brown, Cameron and May premierships and studied the impossible job prime ministers face, said Johnson’s approach contrasted sharply with that of his predecessors who had the luxury of planning their final weeks.

Here’s where the storm is forecast to go next
June Spencer: Last original Archers cast member to retire 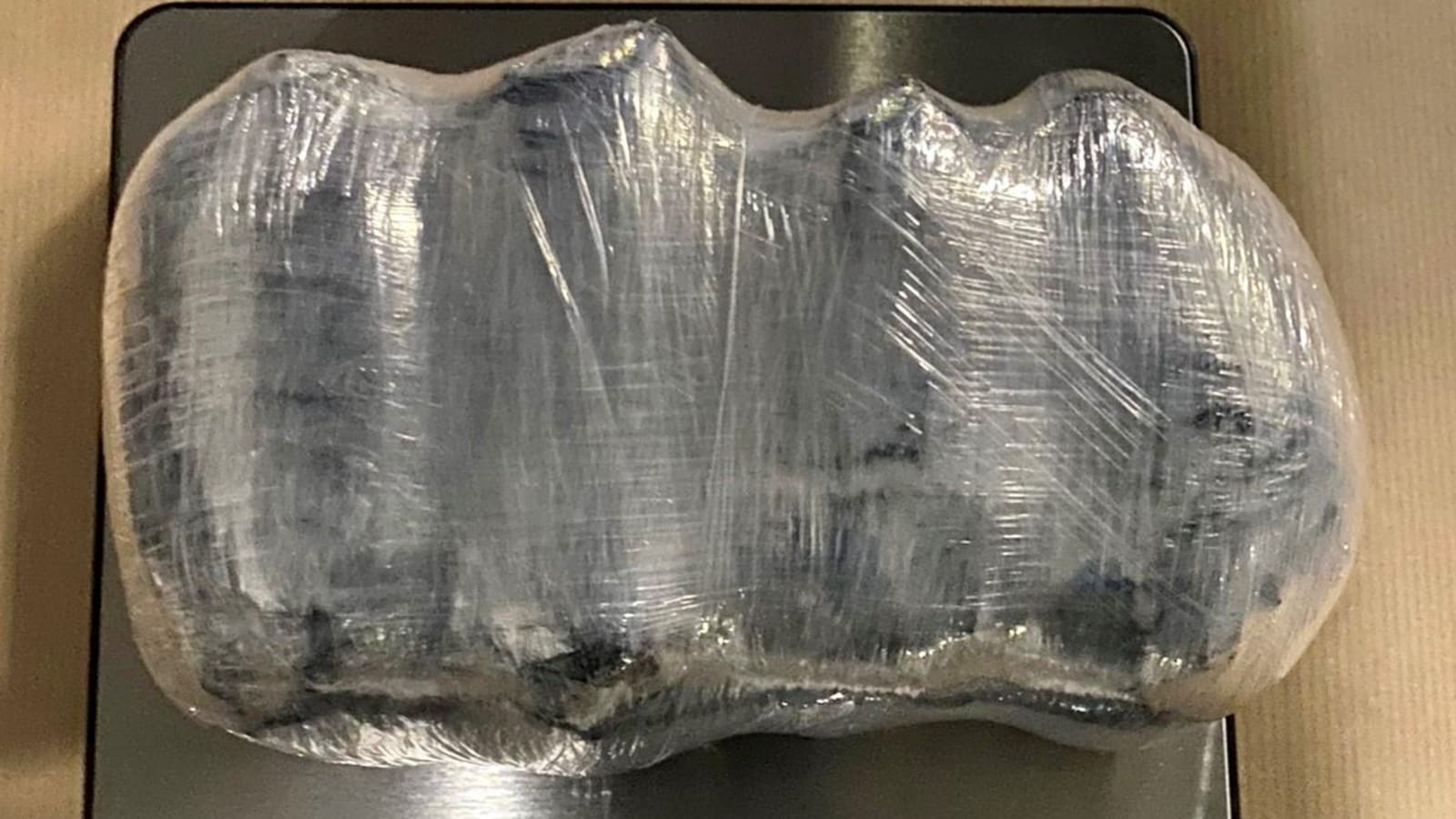