Wayne Couzens is still expected to die in prison after he lost his bid to reduce his sentence at the court of appeal.

In May, senior judges heard challenges or appeals to the prison sentences of five convicted killers, including the whole-life terms of the former police officer Couzens and the double murderer Ian Stewart. 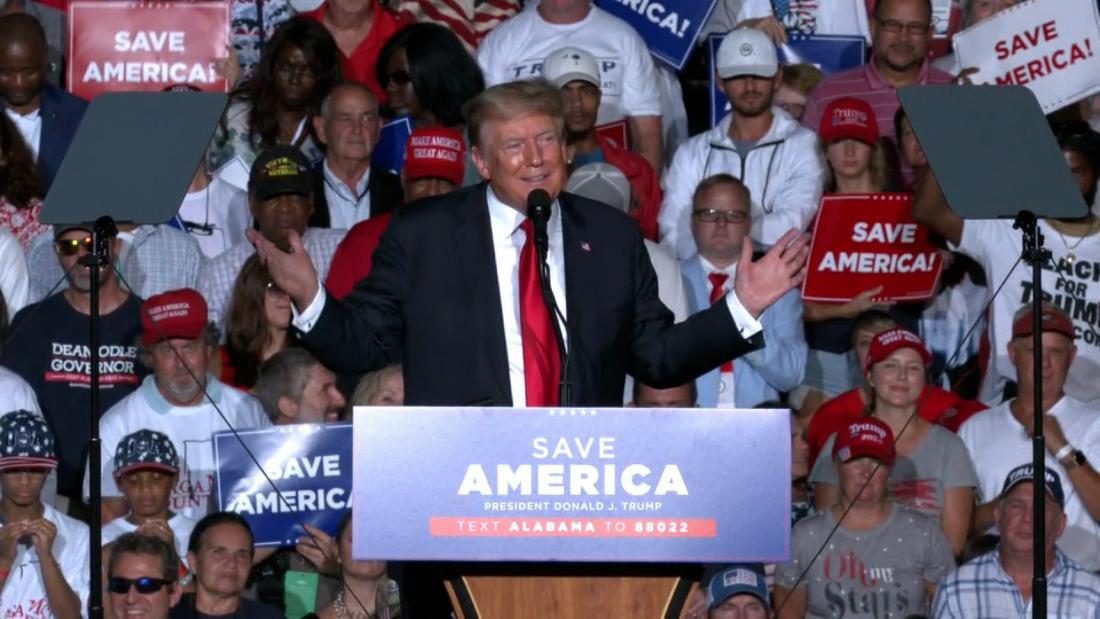