Aslef members voted for action in August, while the RMT chief, Mick Lynch, called for a general strike

Train drivers have voted for fresh strikes next month deepening a summer of industrial unrest as much of Britain’s rail network ground to a halt.

The Rail, Maritime and Transport (RMT) union chief, Mick Lynch, called for a general strike in retaliation to ministers’ threats to curb industrial action, warning of “the biggest resistance mounted by the entire trade union movement”. 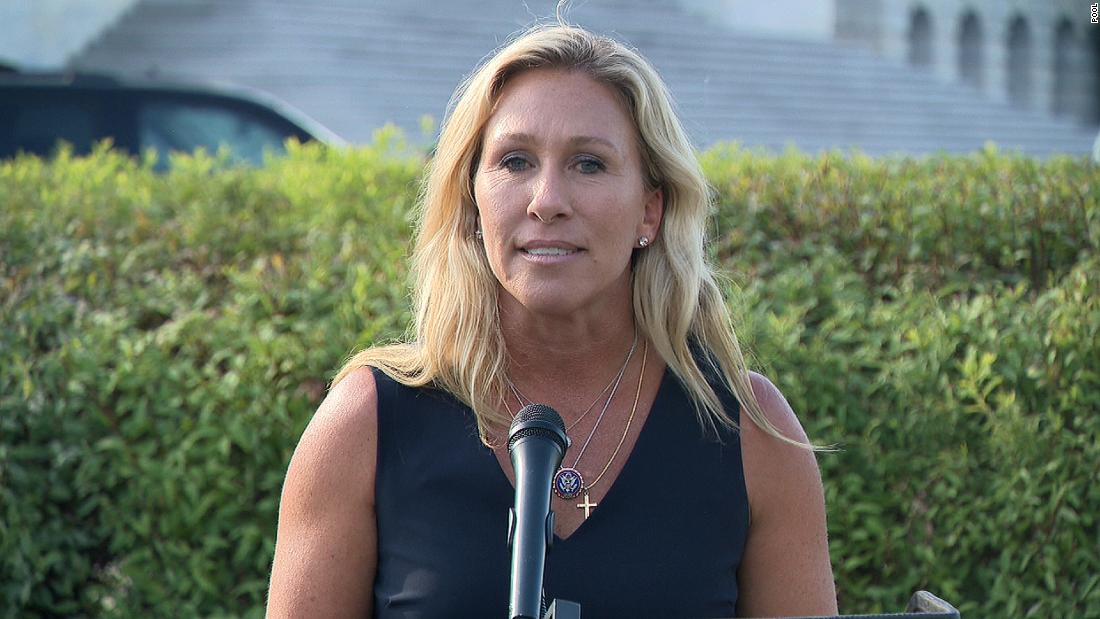 Decision yet to be made on leave to remain for Afghans, UK minister says
Failing NHS negligence system must change, say MPs