The charges relate to a man who was stopped in Hendon, north London, with the officers accused of common assault by beating

Two Metropolitan police officers have been charged with assault after allegedly using excessive force when they stopped a man in north-west London in December 2021.

Sgt Emily Joshi and PC Ozan Yelken are due to appear at Westminster magistrates court on Friday 15 July, accused of common assault by beating. 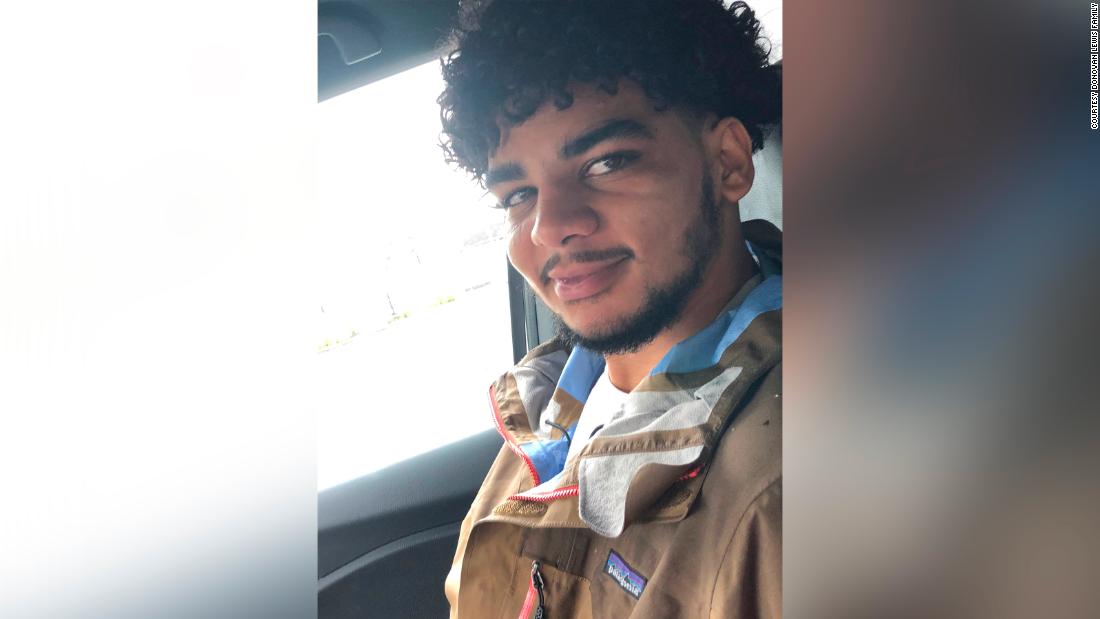 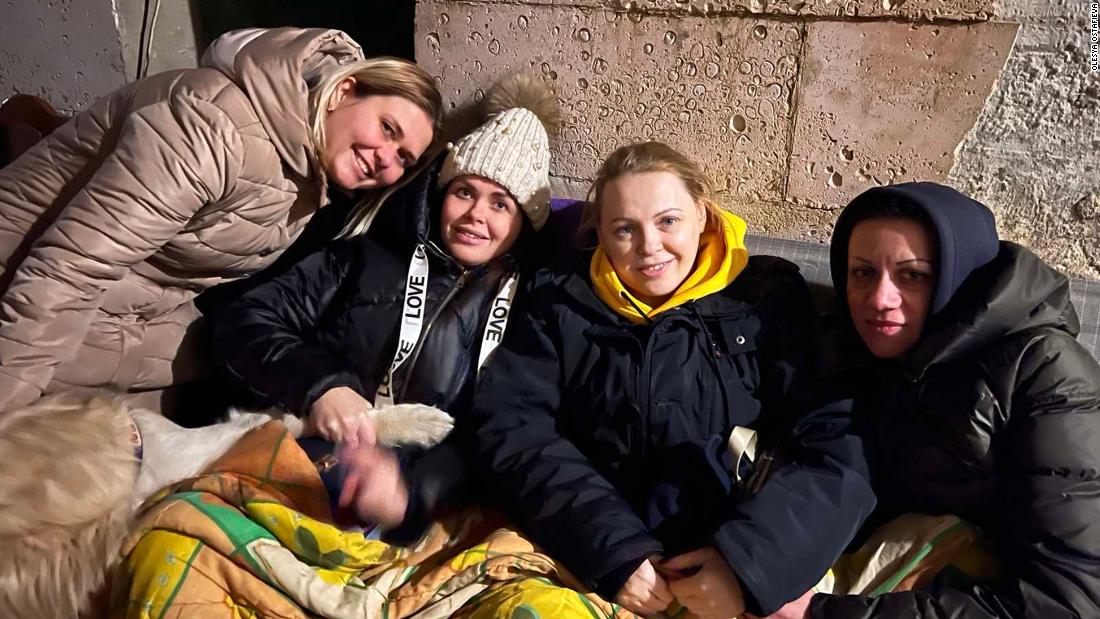 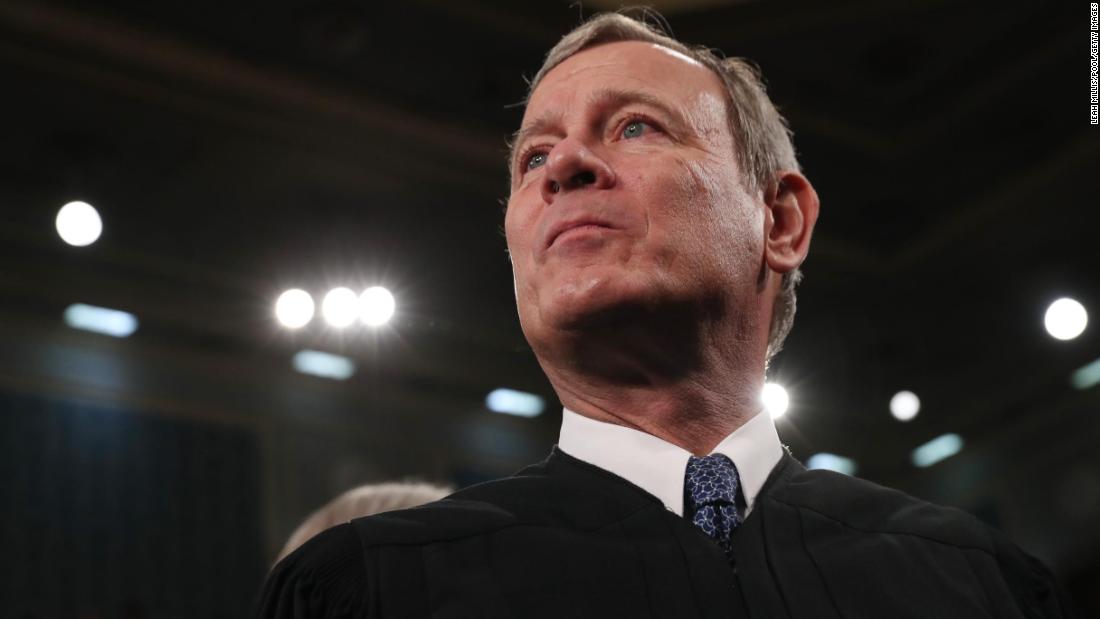