Eight-year sentences for 19-year-olds have caused anger, with claims they were found ‘guilty by association’

Four 19-year-olds serving eight years in prison for sending text messages as part of a violent conspiracy in Manchester are to appeal against their convictions and sentences, the Guardian has learned.

Among them is Ademola Adedeji, a rugby player who had met MPs in parliament because of his community work. 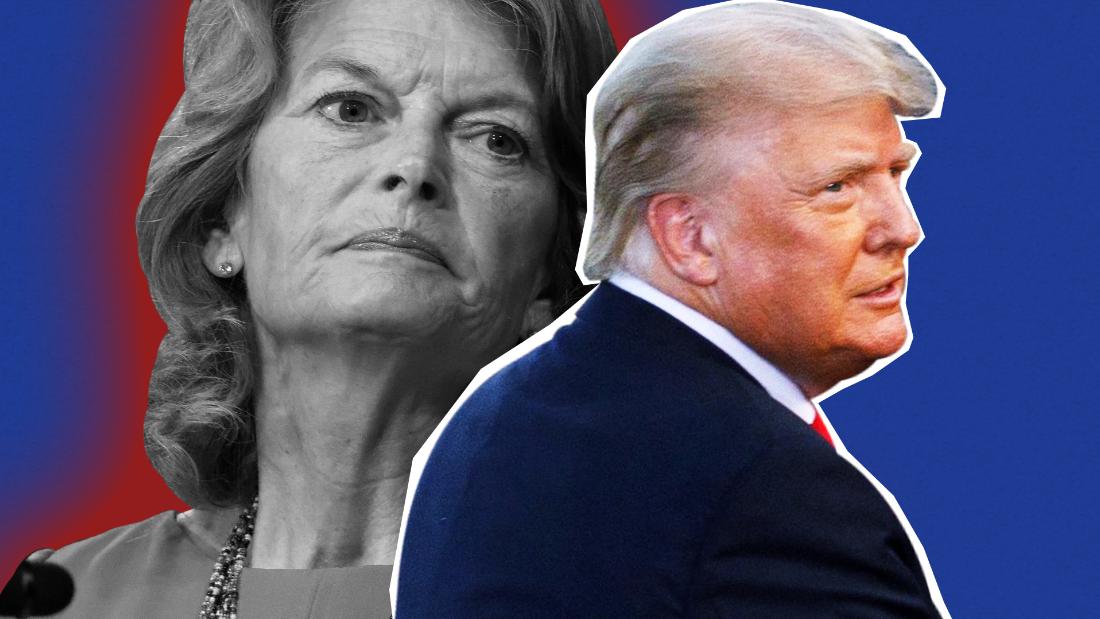