Royal source says heir to throne ‘operates on advice’, after claims sheikh gave him millions in bag and suitcase

The Prince of Wales will no longer accept large cash donations for his charities, a senior royal source has said, after Charles faced criticism over claims he received €3m from a billionaire Qatari sheikh reportedly stuffed in a small suitcase and Fortnum & Mason carrier bag.

The Sunday Times reported that Charles personally accepted the donations which were passed to the Prince of Wales’s Charitable Fund (PWCF) from Sheikh Hamad bin Jassim bin Jaber al-Thani, who was the prime minister of Qatar between 2007 and 2013. 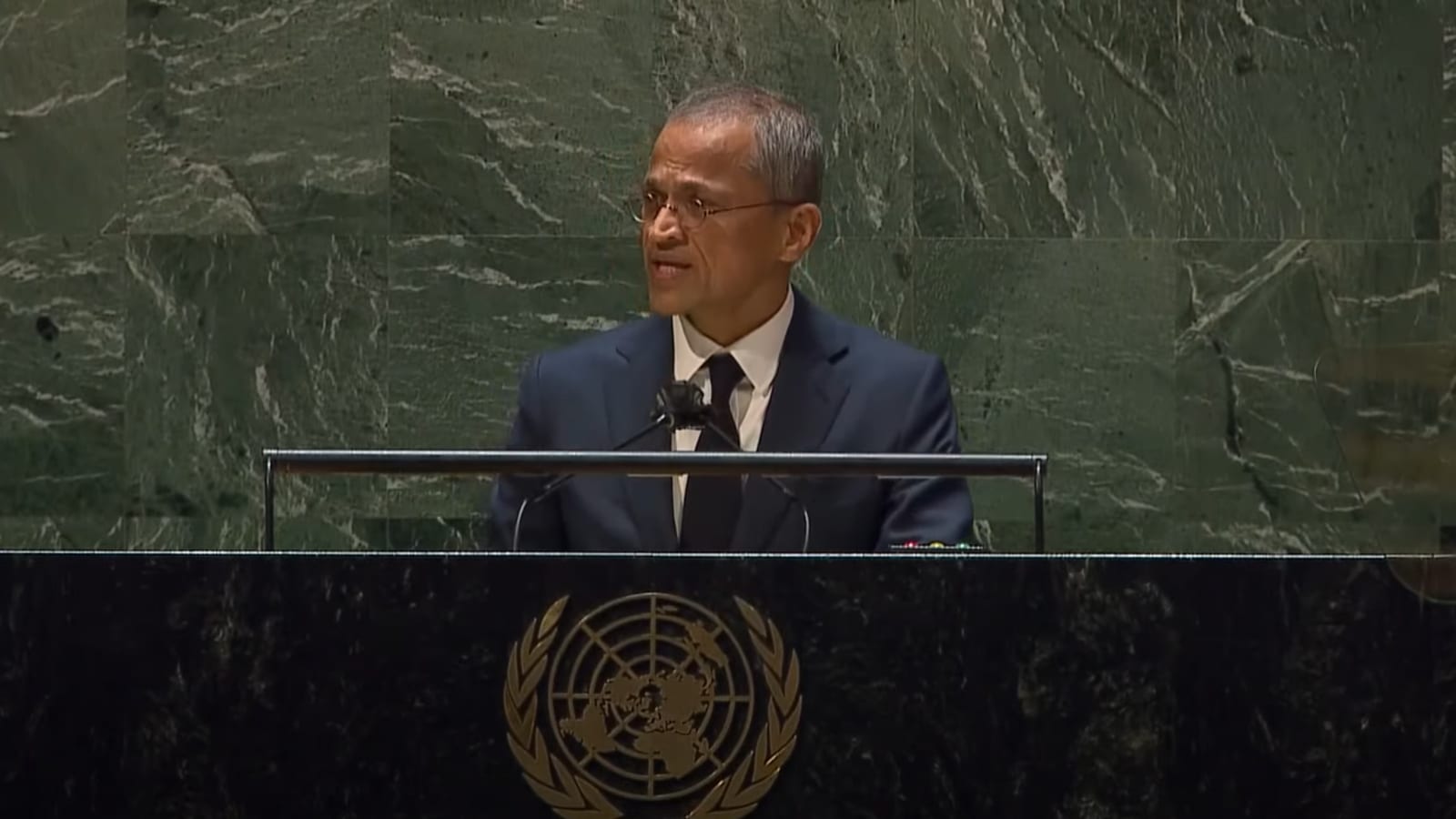 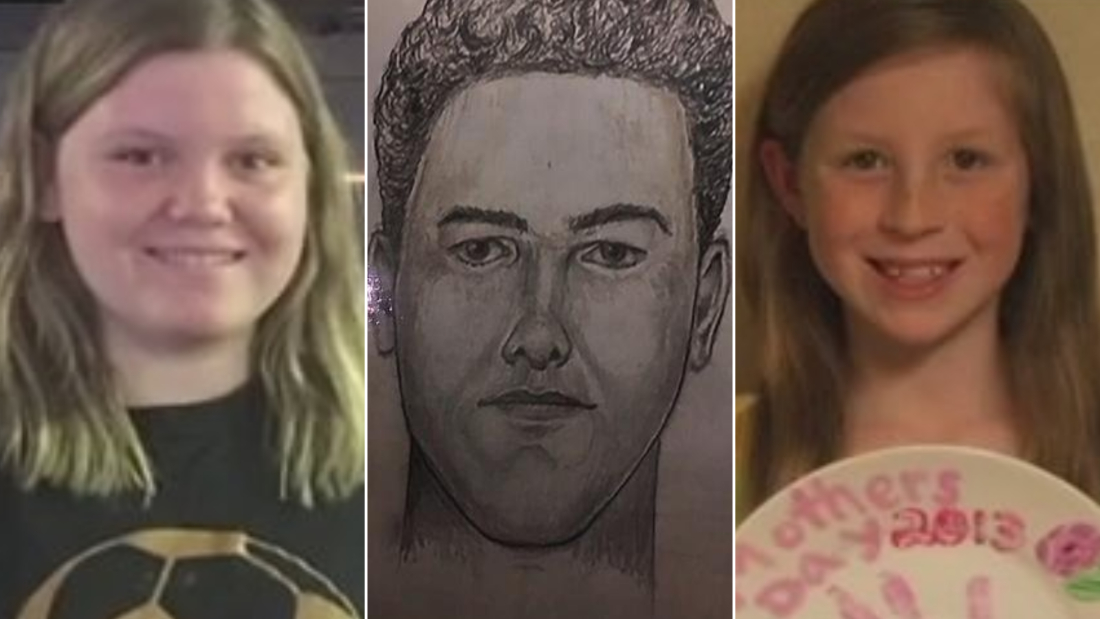 New details uncovered in the 2017 unsolved killings of teens