When red kites were reintroduced in England more than 30 years ago, young birds were brought over from thriving populations in Spain. Now the carrion-feeding raptor is doing so well that English chicks – with distant Spanish ancestry – are being flown back to Spain to boost ailing numbers there.

Fed on culled grey squirrels and meticulously checked by vets, 15 chicks collected from nests in Northamptonshire are this week travelling to southern Spain where they will be held in special aviaries in the countryside until they are mature enough to be set free. 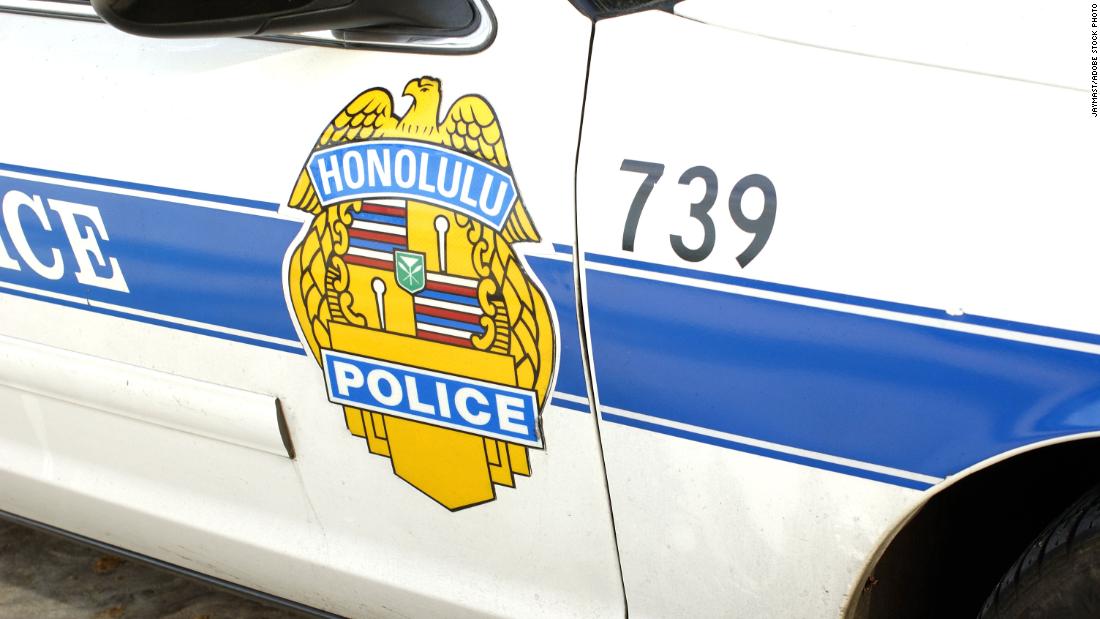