Three Metropolitan police officers who received horrific pictures taken from the scene where two black sisters lay murdered have been allowed to keep their jobs.

The three constables were in a WhatsApp group that received the photos taken by two colleagues who were later jailed for their actions.

The Ashes: England cling on for draw on tense final day in Sydney 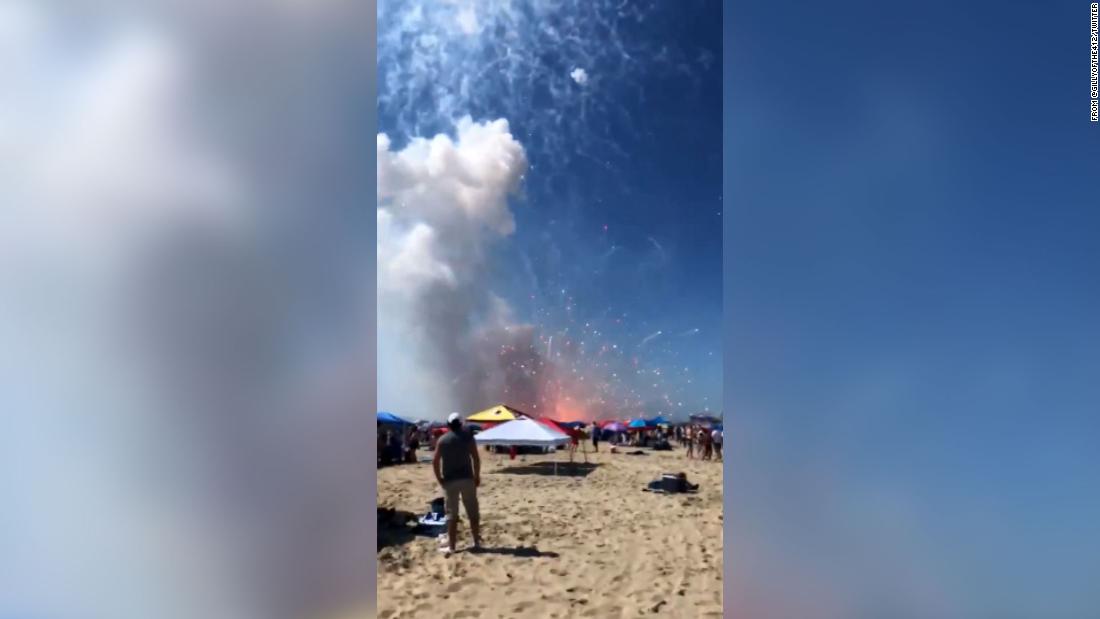