Man, 31, is accused of stabbing relative to death and will appear in court later on Thursday, police say

A 31-year-old man has been charged with murdering his grandmother.

Verushan Manoharan is due to appear in court later on Thursday after being charged with stabbing 89-year-old Sakunthala Francis to death. 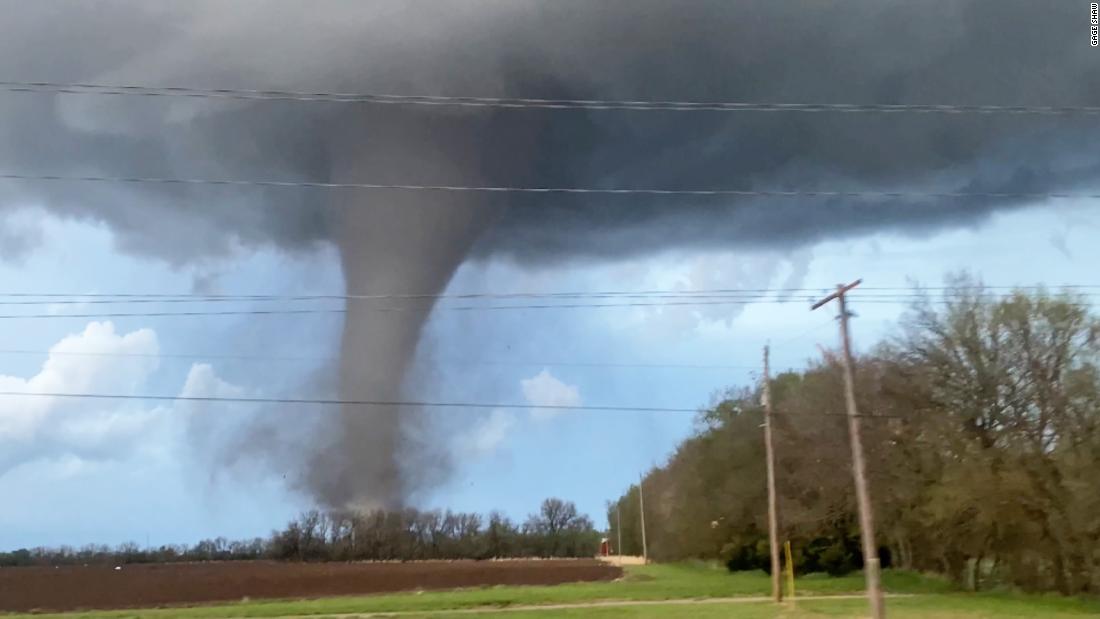 50-100 structures damaged after tornado touches down in the Wichita, Kansas, area, officials say

Miami police say the number of those unaccounted for is higher than earlier reports. At least one is dead.