First minister says wherever people live, party needs to emphasise it’s ‘on your side, working for you, earning every vote’

Mark Drakeford stressed he was not about to tell Keir Starmer how to do his job, and that leading Labour in Wales was very different to heading the party nationally. But even with those caveats, a century of election successes tells its own story.

Speaking during a visit to Westminster to mark 100 years since Labour won the popular vote in Wales in 1922, something it has done at every general election since, Drakeford said the UK party could profitably extend Welsh Labour’s embrace of a sense of local identity. 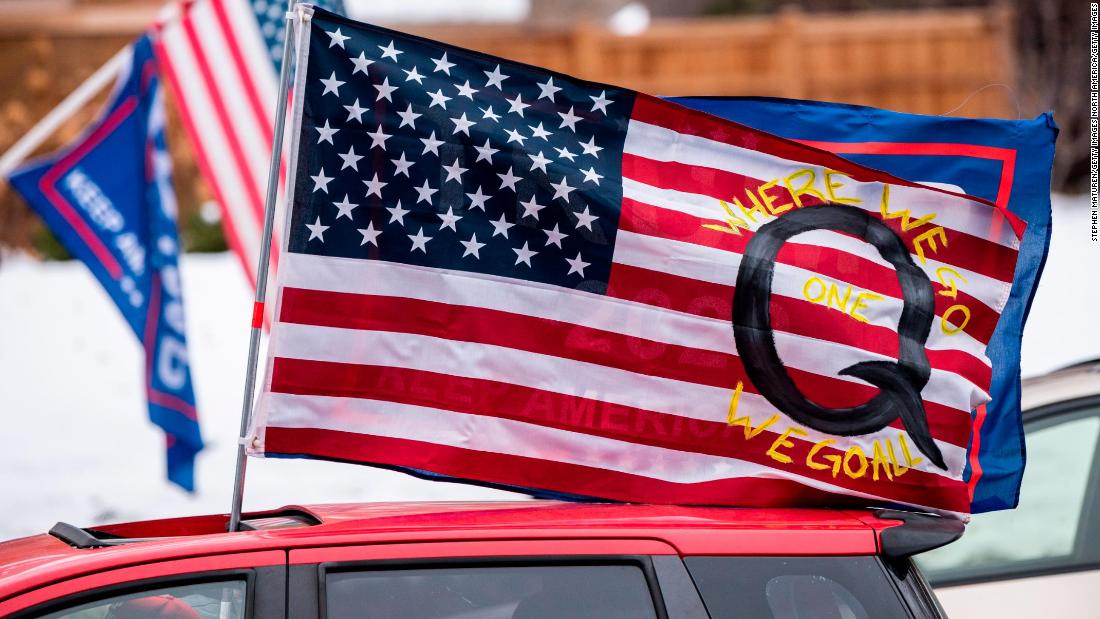 CNN reporter on Q’s return: ‘As dumb as it is dangerous’