A 12-week-old puppy named Daisy has successfully had emergency surgery after doing what puppies do best: eating things they shouldn’t. In Daisy’s case, it involved swallowing 20 coins from its owner’s purse.

Vet charity the PDSA said the owner of the Bichon Frise cross became concerned after she started vomiting and had stopped eating. 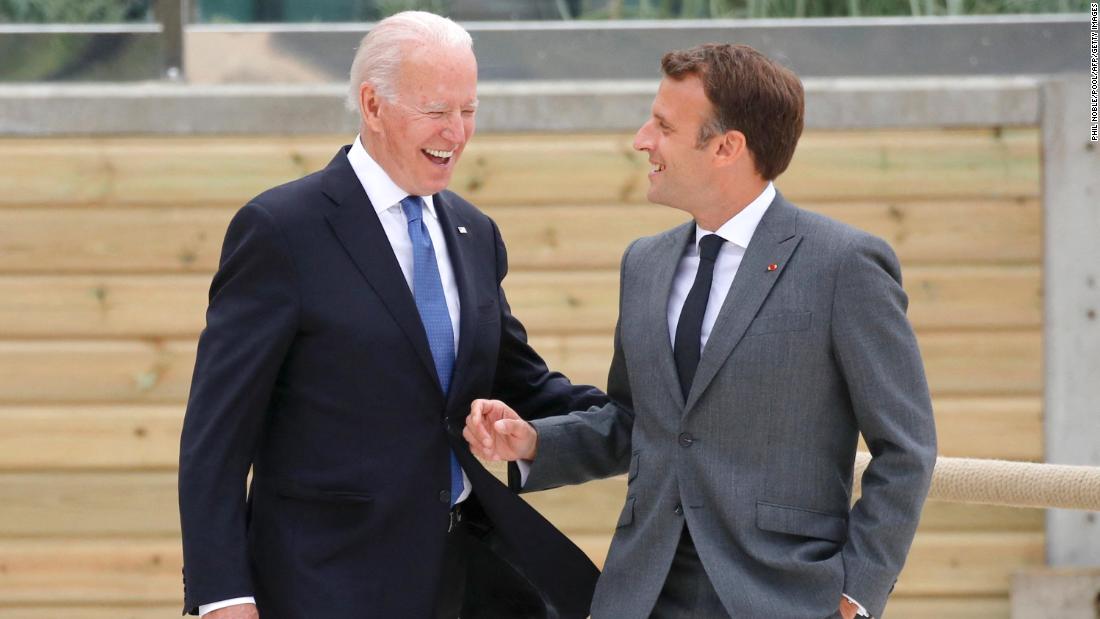 Biden and Macron will meet face-to-face for first time since clash over submarine deal
Details of £400 energy payment to households revealed
NHS pay: England senior doctors could strike over 1% rise