Concern that potential contenders to replace Johnson are not ready, given the speed of backlash after Gray report

Rebel Conservative MPs’ plans to oust Boris Johnson next week have descended further into disunity, with some worried that potential contenders to replace the prime minister are not ready to launch their bids.

One MP hoping to engineer defeat for Johnson is now encouraging colleagues to withdraw their letters of no confidence to avoid triggering a vote “by accident” as soon as Monday or Tuesday, the Guardian has learned. 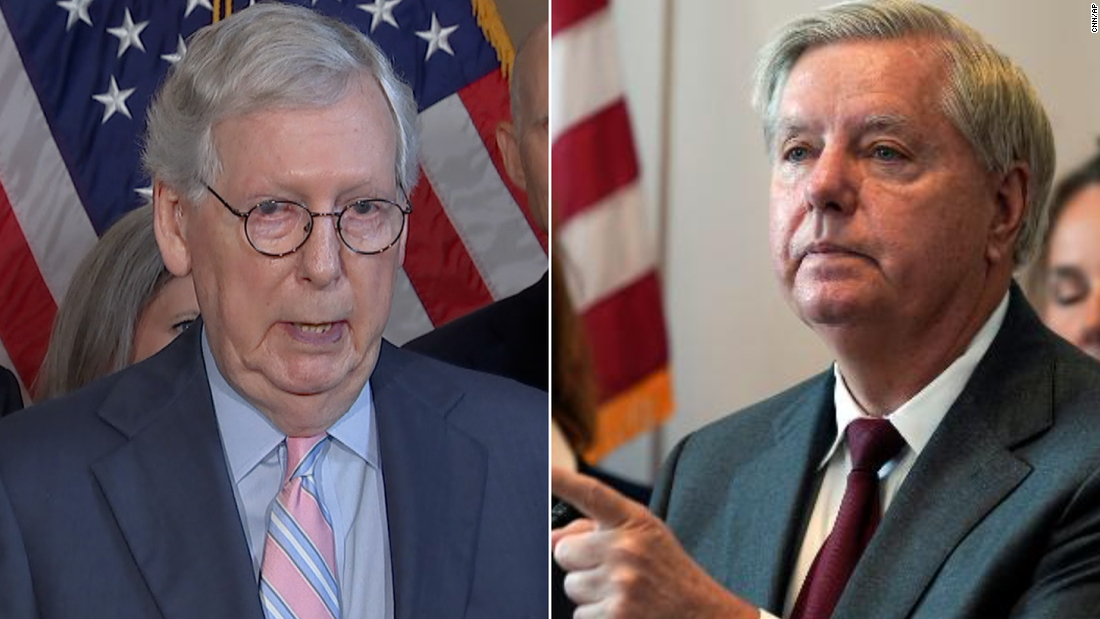