First group of asylum seekers will be deported on 14 June, Patel says

Charities that support asylum seekers say they are documenting a number of suicide attempts among those threatened with being sent to Rwanda.

The news comes as the home secretary, Priti Patel, has announced that the first group of asylum seekers who entered the UK without authorisation will be deported to Rwanda on 14 June. 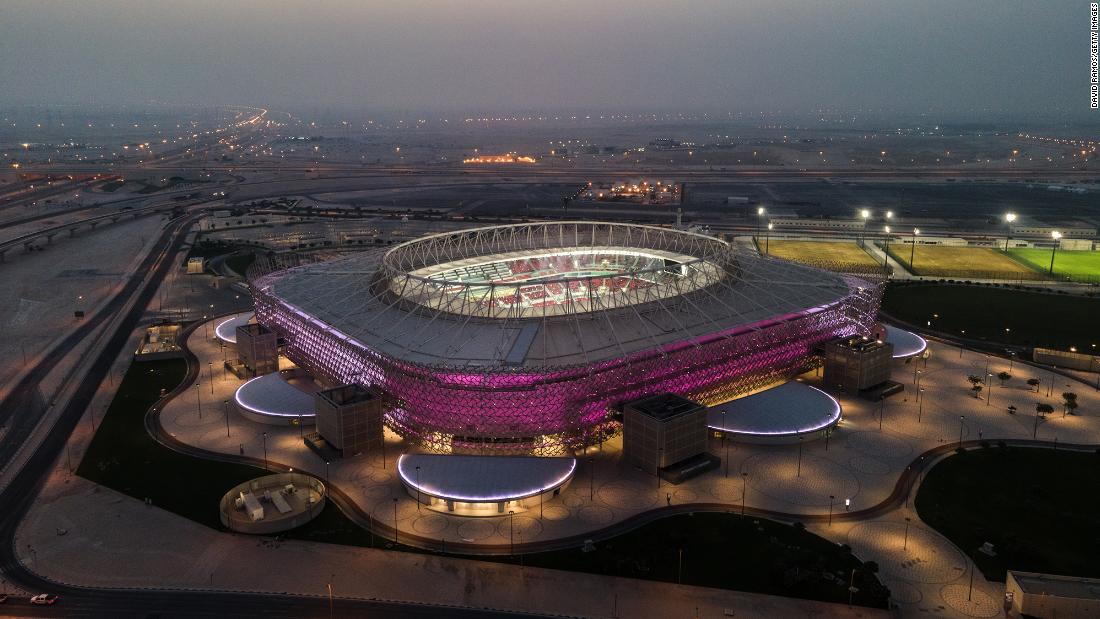 Their countries’ teams aren’t even in the World Cup. So why are these fans traveling to Qatar? 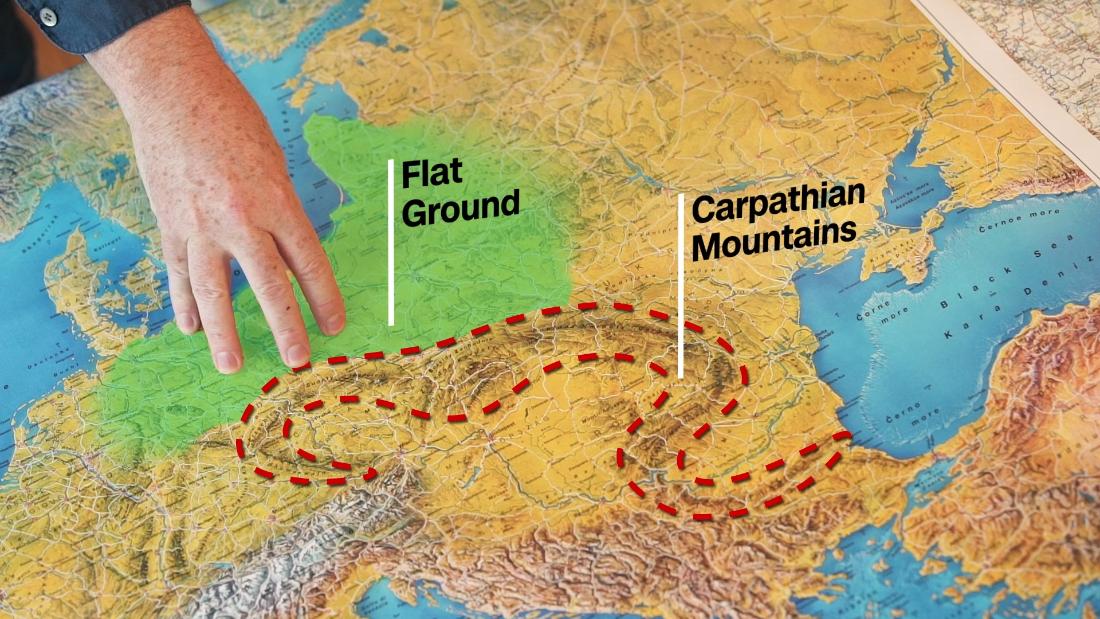