Frontline Home Office staff have warned of a “culture of fear” where they are being put into dangerous situations, and may be asked to act illegally, on the 10th anniversary of the launch of the hostile environment.

On 25 May 2012 Theresa May, the then home secretary, gave an interview to the Telegraph in which she said: “The aim is to create here in Britain a really hostile environment for illegal migration.” 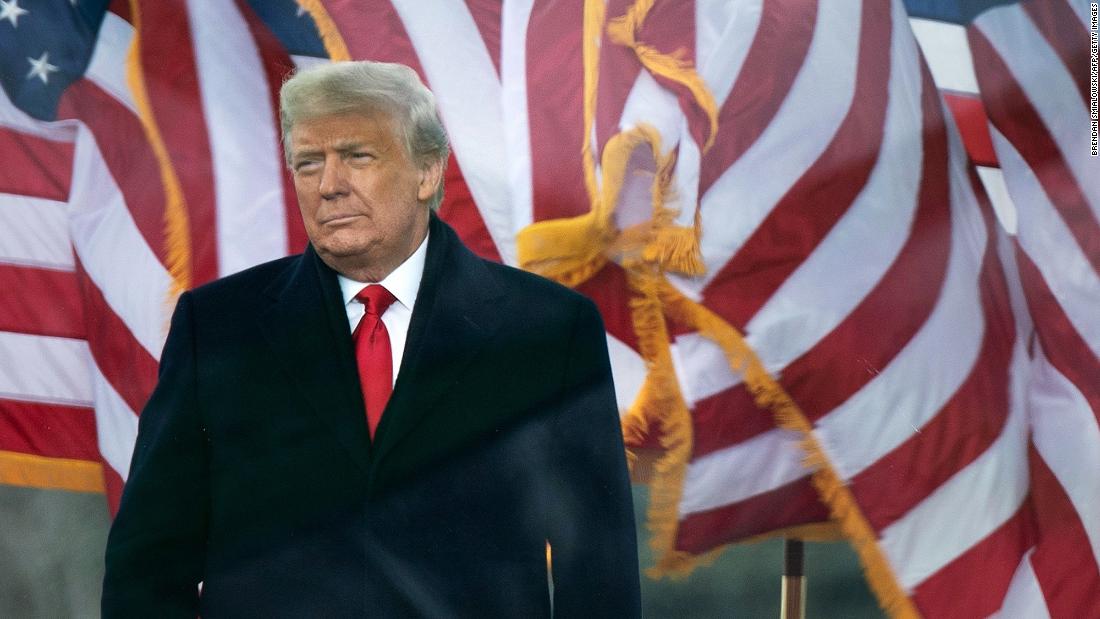 If a large minority of the population no longer has faith in rule by the people for the people, how long can the system survive?
Neighbours finale: Show attracts biggest audience since moving to Channel 5

Police chiefs to apologise for ‘racism, discrimination and bias’ in race plan