Plans to shred parts of the Northern Ireland protocol “would send headlines around the world” that the UK is prepared to break treaties, Ireland’s foreign minister has said, as a British cabinet minister insisted the UK did not intend to break the law.

The business secretary, Kwasi Kwarteng, said the UK had “the right to act in a sovereign way” and to “reopen or re-examine the protocol” but denied the actions would constitute a breach of international law. 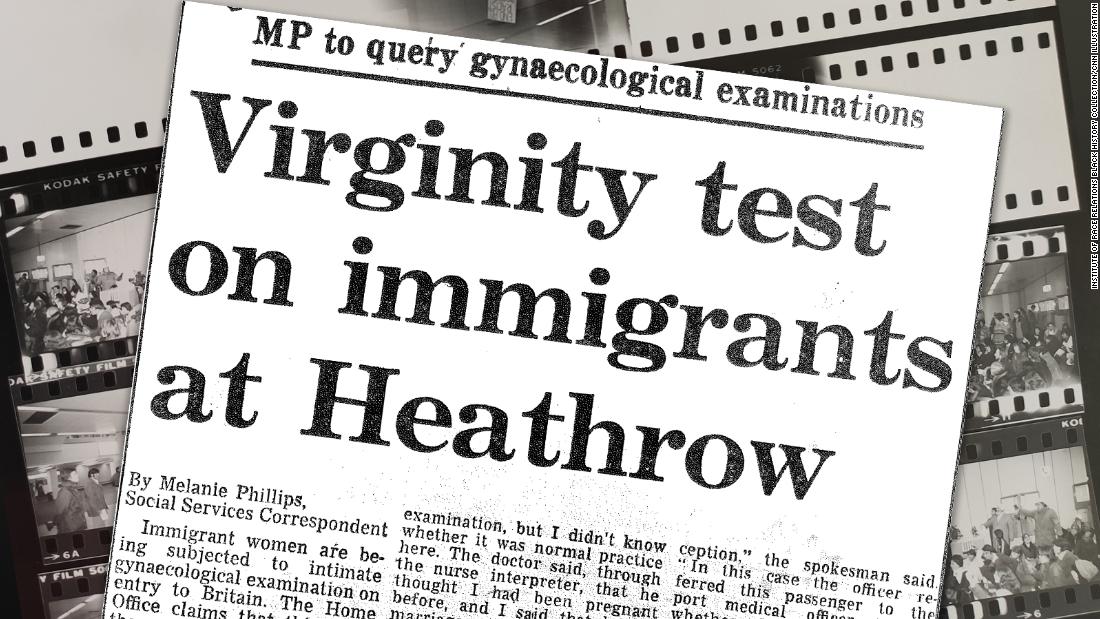 Virginity testing at UK borders in the 70s remembered