Boris Johnson will vow not to scrap the Brexit deal governing Northern Ireland and instead back reform that has “the broadest possible cross-community support”, in an attempt to cool tensions over the issue.

In a shift in tone before emergency talks in Belfast on Monday, the prime minister will make it clear that he has no intention of scrapping the so-called Northern Ireland protocol, which he claims is causing significant disruption to trade between Great Britain and Northern Ireland. 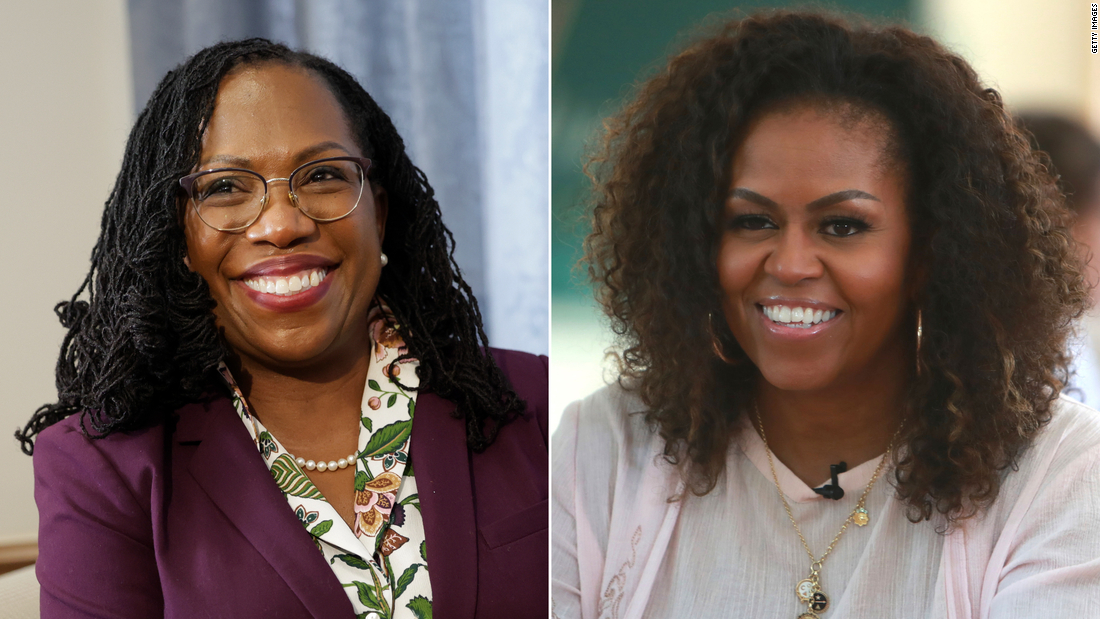