A dominoes player has won a court case over a ban against he and his friends playing the game “loudly” that he said was racially motivated. 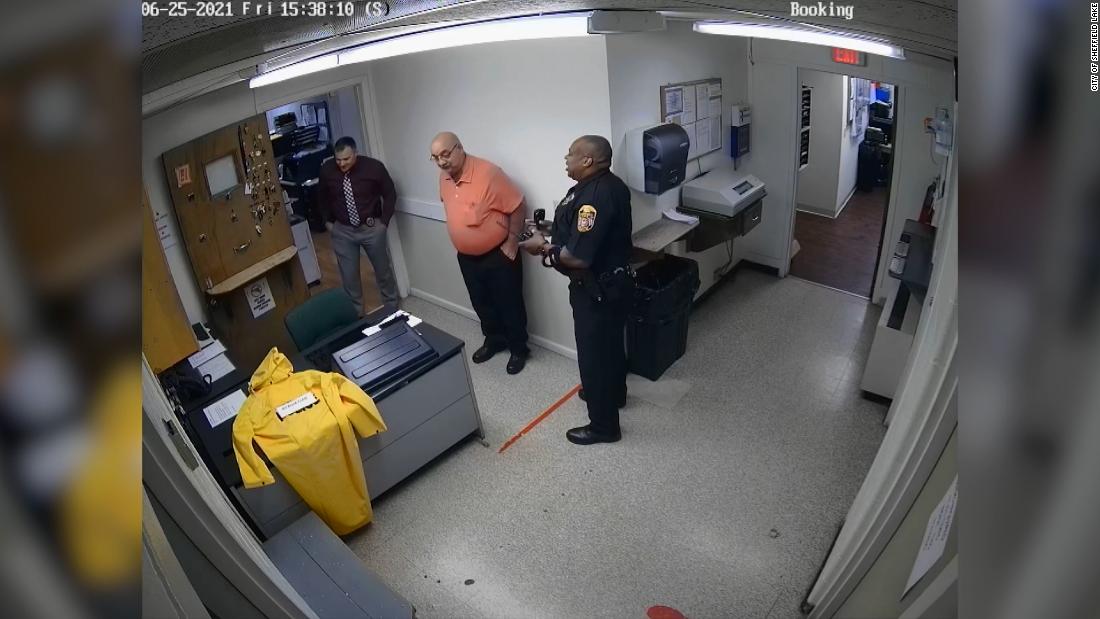 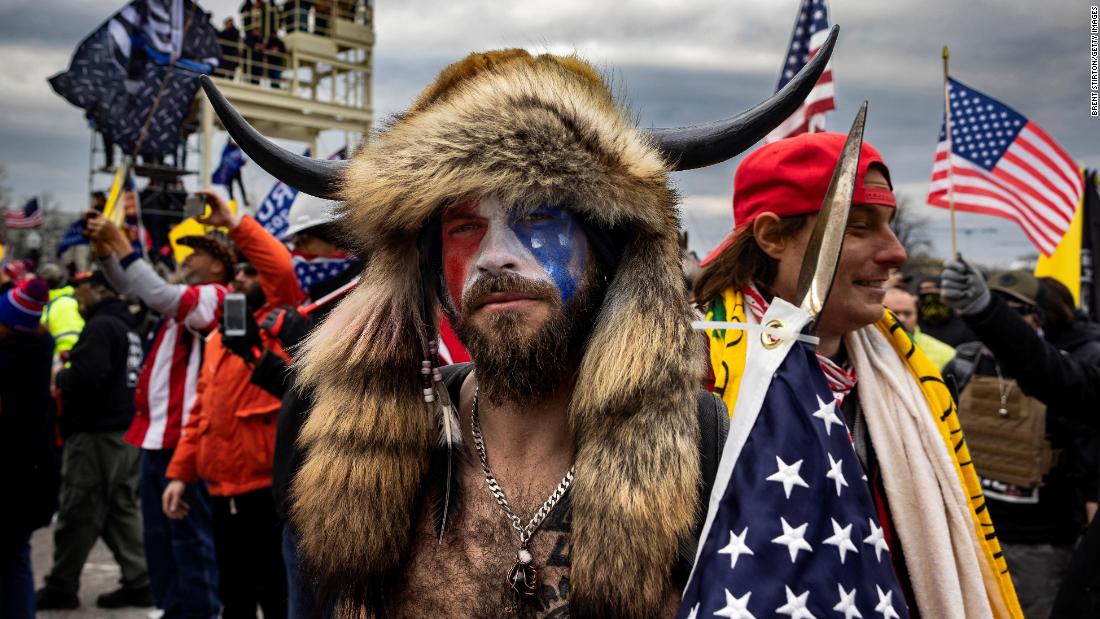