In Twitter Data Dash, players take control of a blue puppy who eats bones that inform him of site regulations

On Friday, Elon Musk announced he was pausing his $45bn purchase of Twitter because he had only just discovered some of the accounts on the site were fake.

But that’s not the strangest thing that has happened to the beleaguered social media platform this week. Because on Tuesday the current top brass, perhaps trying to demonstrate their vision for the site, released a Super Nintendo-style browser game that recaps Twitter’s private policy. 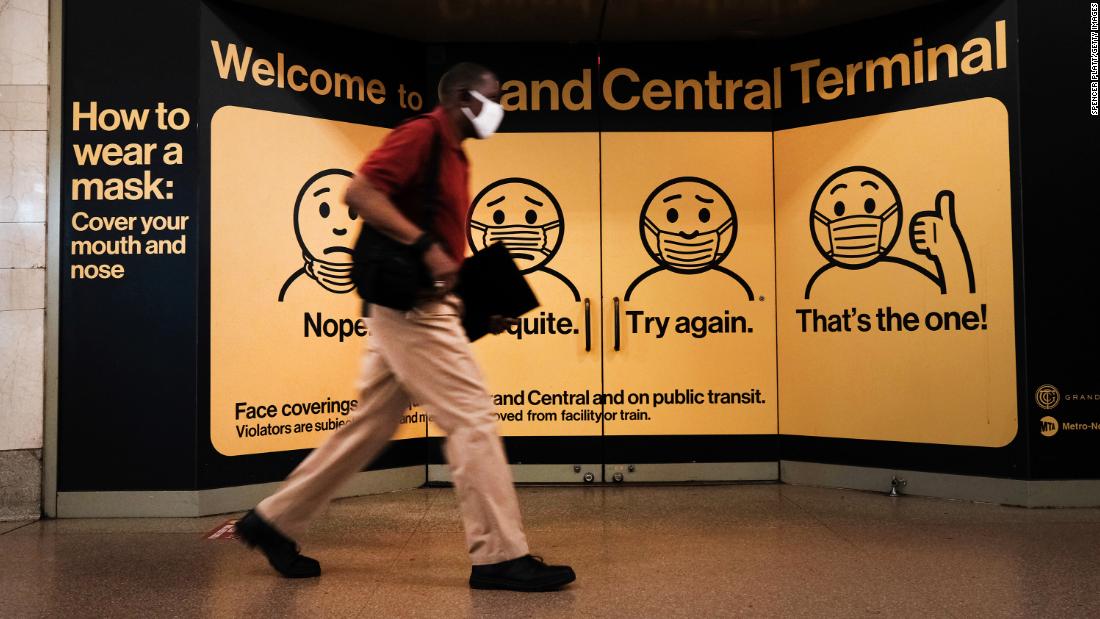 It’s time to compel people to do the right thing, expert says