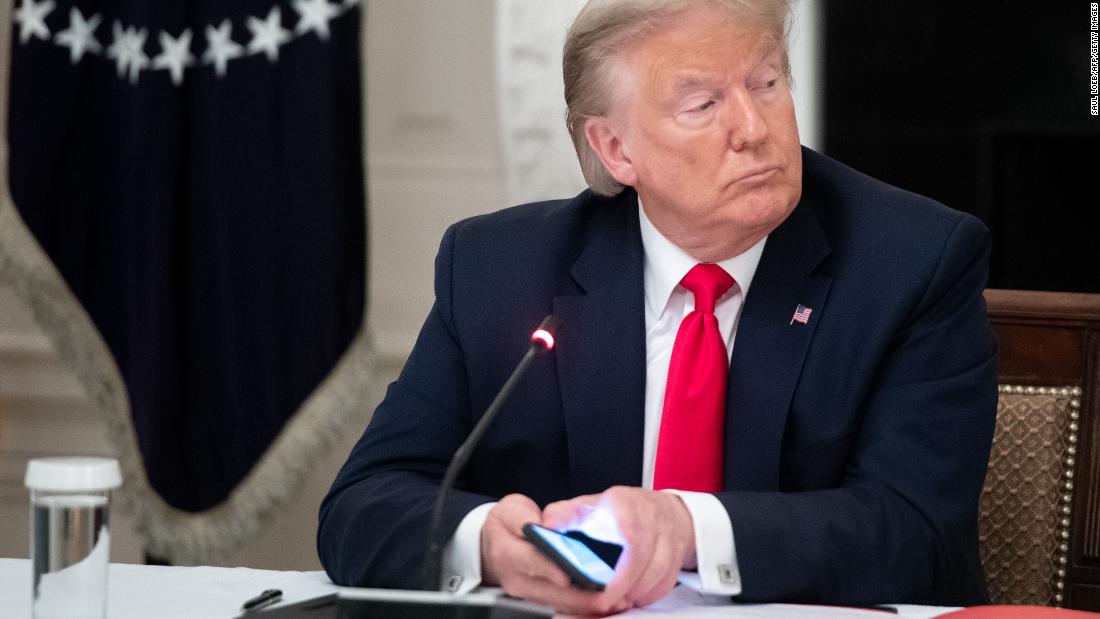 Former President Donald Trump said he no longer has four cell phones identified by the New York attorney general’s investigation into the Trump Organization’s finances but has turned over his personal phone to be searched as he tries to convince a state judge to lift a civil contempt ruling that so far has cost him $140,000.

Nearly 58% of people in the US are vaccinated against Covid-19. See how other countries are faring 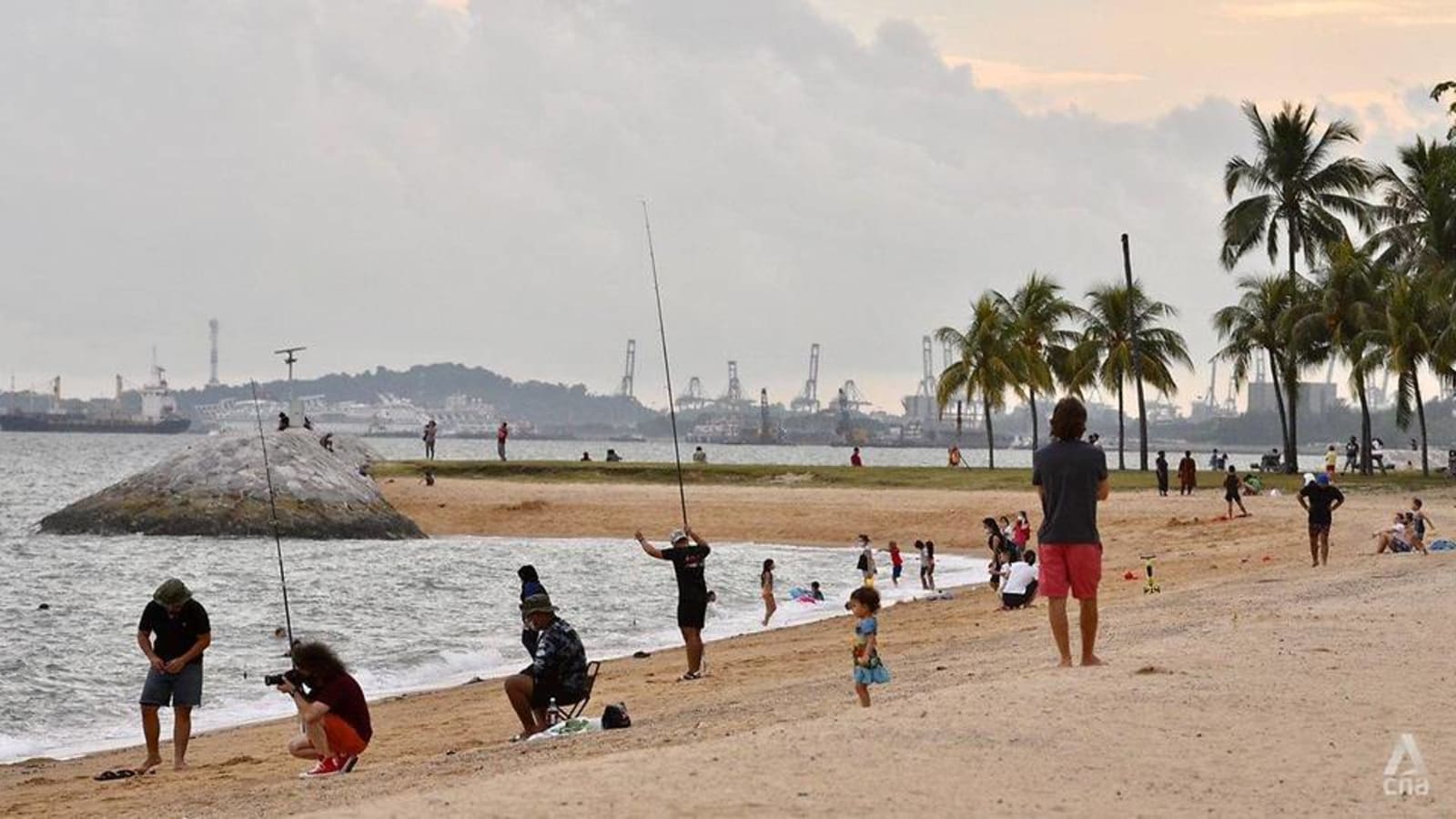