Karan Chanana’s £220,000 donation to the Conservatives turns spotlight back on laxity of rules banning contributions from foreign companies

A supermarket rice magnate whose firm is based in the Middle East is one of the Conservative party’s major backers, donating through a foreign-owned company with millions of pounds of debt, the Observer can reveal.

Karan Chanana, 49, the head of the global rice brand Amira, has donated more than £220,000 to the Conservative party through his British company Amira G Foods since September 2019. 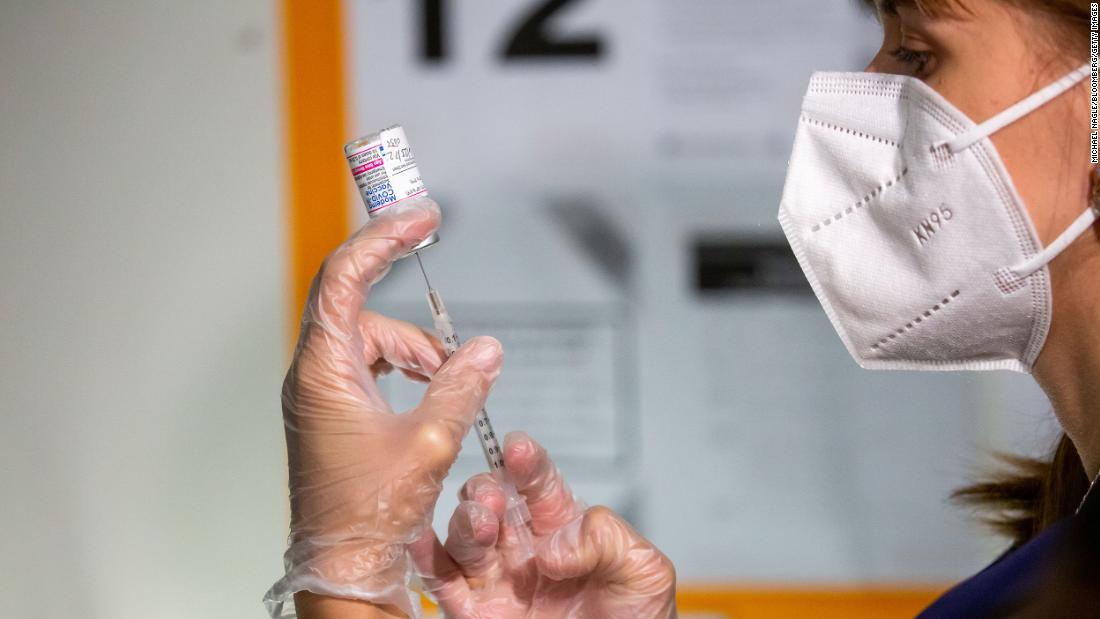 Why the Omicron offshoot BA.5 is a big deal