The Mail on Sunday’s editor has rejected a meeting with the House of Commons speaker after a story that accused Angela Rayner of “distracting” Boris Johnson with her legs.

Sir Lindsay Hoyle had called the newspaper’s editor, David Dillon, to a meeting after it ran the story, which has been widely condemned as sexist by MPs of all political parties and prompted discussion about misogyny in Westminster. 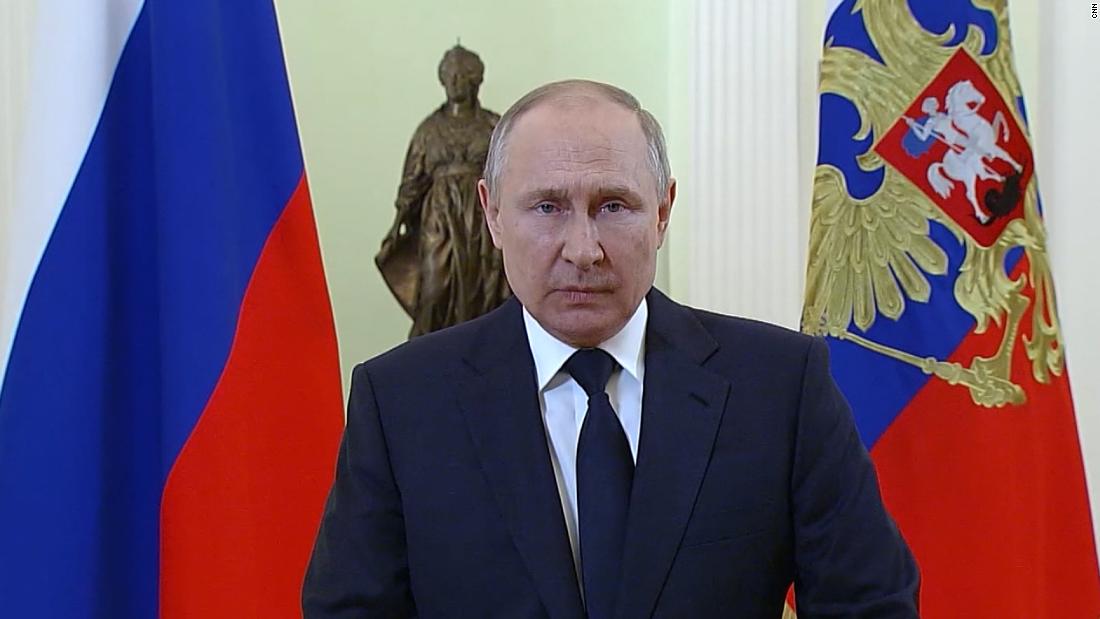