Boris Johnson is facing another damaging parliamentary defeat on Monday over controversial plans that would give ministers new powers to determine the remit of the independent watchdog that oversees UK elections.

A cross-party group of peers is this weekend rallying behind an amendment to the elections bill that would strike out key clauses which, they believe, would seriously undermine the Electoral Commission’s independence and open the way for political interference in the conduct of elections. 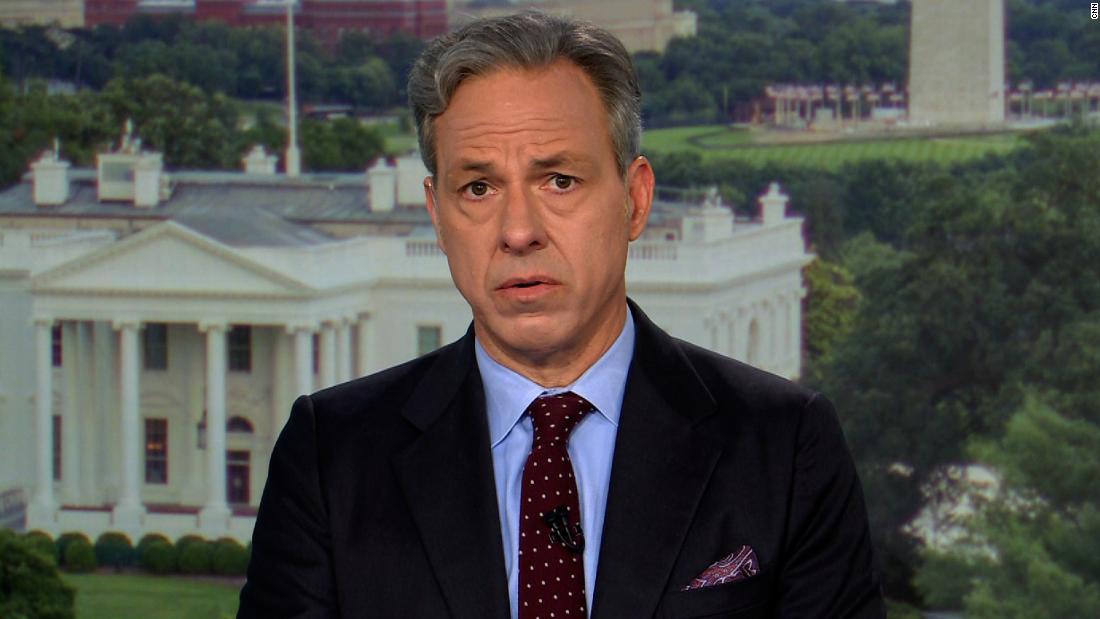