Tulip Siddiq, the Labour MP who has Nazanin Zaghari-Ratcliffe as a constituent, has paid tribute to Liz Truss, the foreign secretary, for the role she played in getting Nazanin released. This is from the Times’ Steven Swinford.

Penny Madden, the lawyer who represents Richard Ratcliffe, Nazanin’s husband, told Sky News a few moments ago that “hopes remain very high” this morning. But she said Richard was not able to relax until Nazanin was on the flight home. She said she had spoken to Richard this morning. He was “excited”, but “tinged with anxiety”. 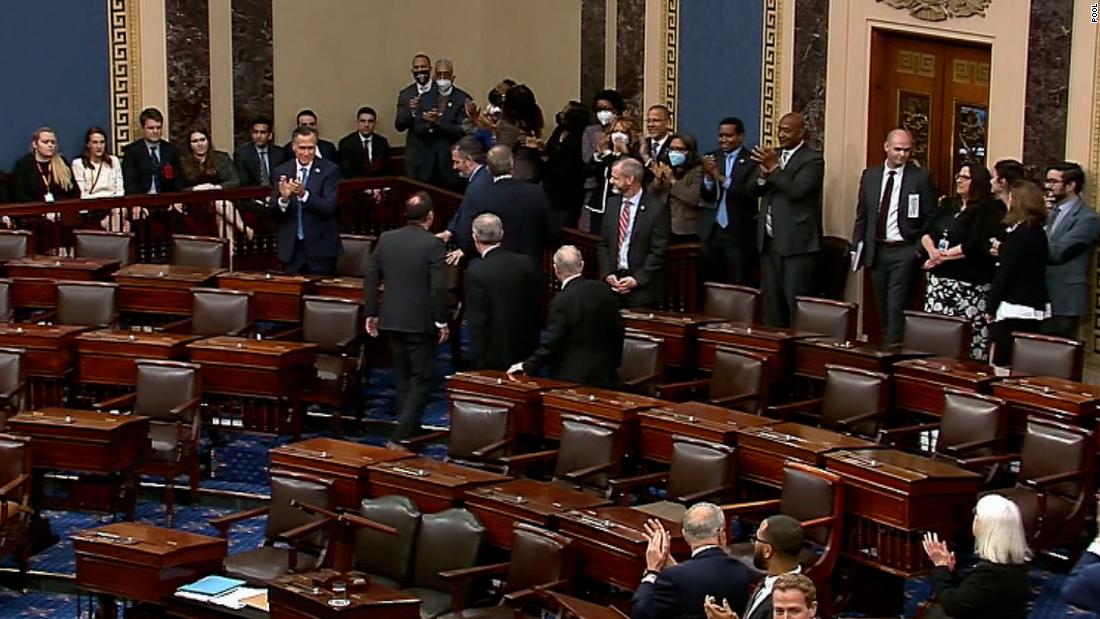