Price cap in England, Scotland and Wales likely to rise again, as Bank of England expects inflation to hit 7%

Rishi Sunak has warned households suffering from Britain’s worsening cost of living crisis to brace themselves for further increases in energy costs later this year, as critics said his £9bn emergency package was insufficient to prevent millions more struggling with fuel poverty.

Prompted into action by the prospect of the average household paying an extra £700 a year for gas and electricity, the chancellor said he accepted it was a “very difficult time” but that a combination of temporary, repayable discounts and council tax rebates would help soften the blow. 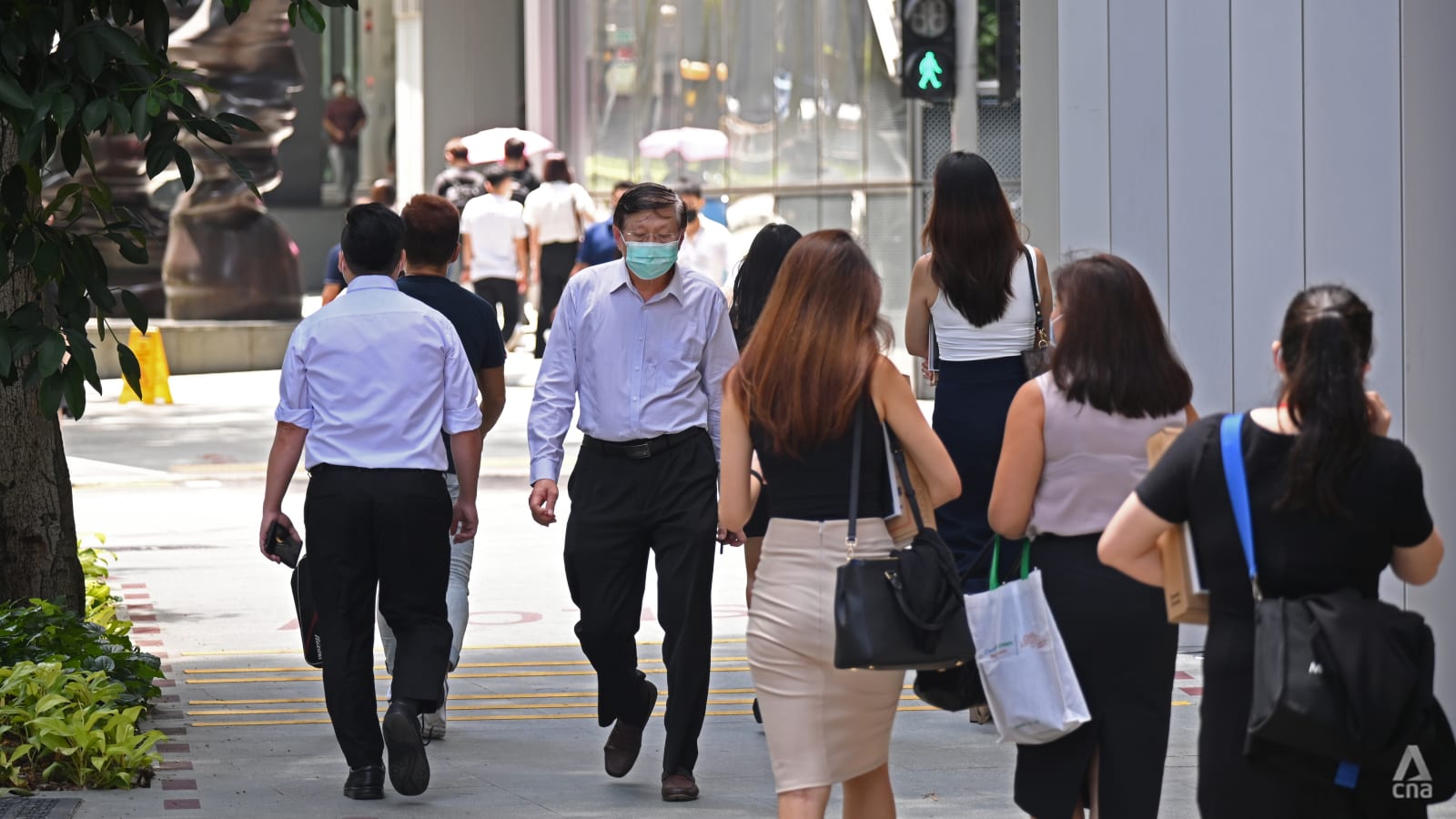