A man has been jailed for raping a teenage woman more than three decades ago after he was arrested last year for an unconnected crime and his DNA found to match the attacker’s profile.

Armed with a large sharpened stick, Paul Shakespeare grabbed his 18-year-old victim from a footpath in Gloucestershire as she walked her dog and dragged her into bushes before attacking her.

In the UK and Ireland, Samaritans can be contacted on 116 123 or email jo@samaritans.org or jo@samaritans.ie. In the US, the National Suicide Prevention Lifeline is 1-800-273-8255. In Australia, the crisis support service Lifeline is 13 11 14. Other international helplines can be found at www.befrienders.org. 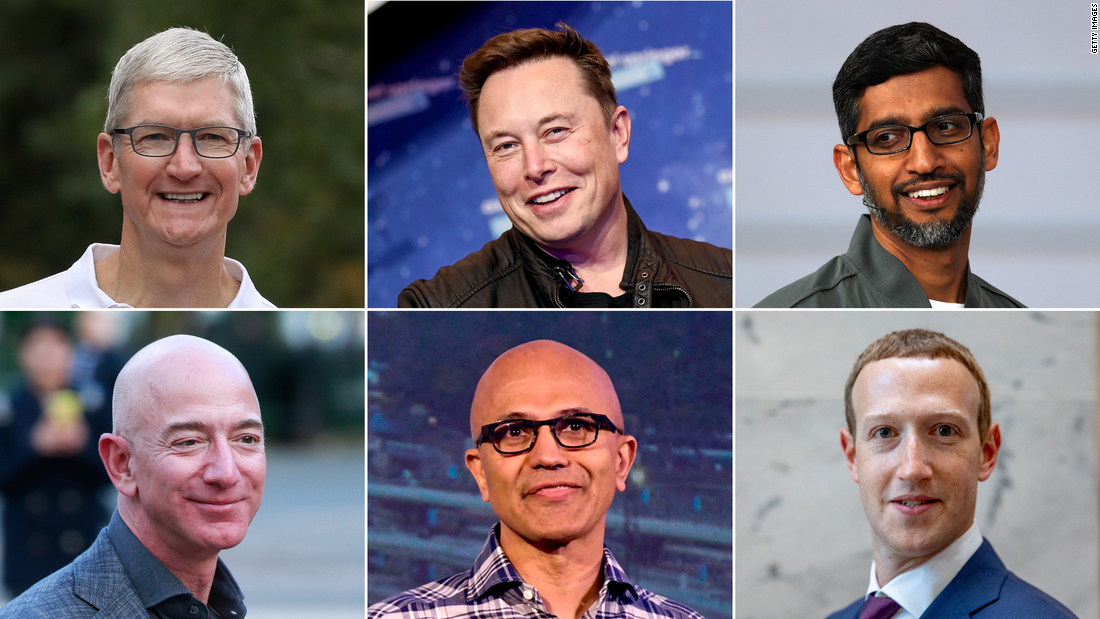 Big Tech is booming again, and the bull run appears to be 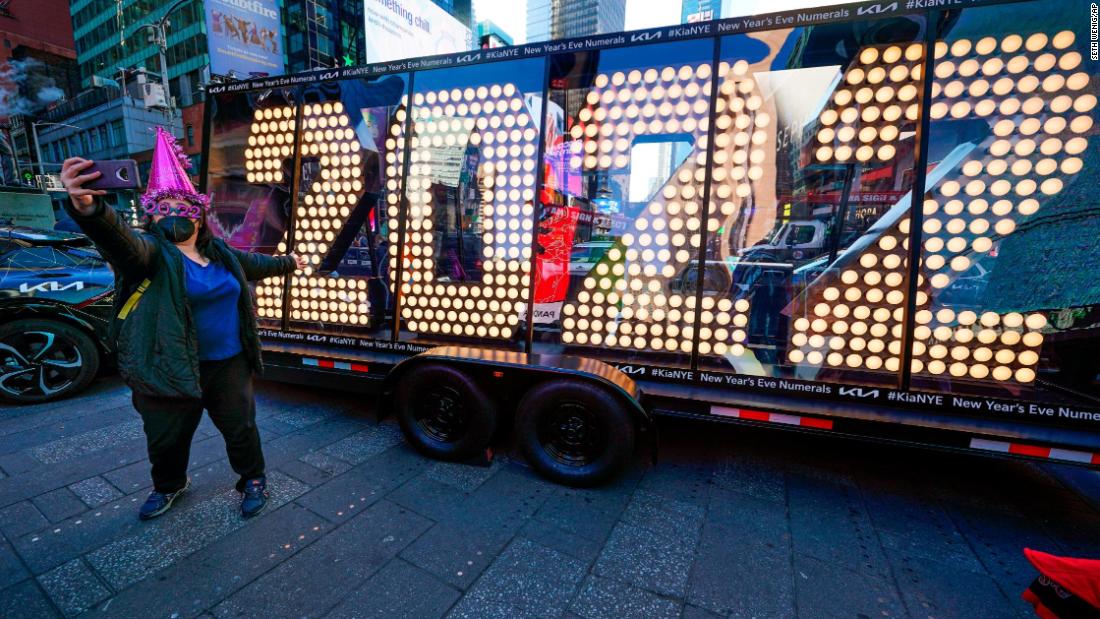 The year ends in darkness, but there are positive signs Covid may turn into sinister background music rather than a life-changing threat 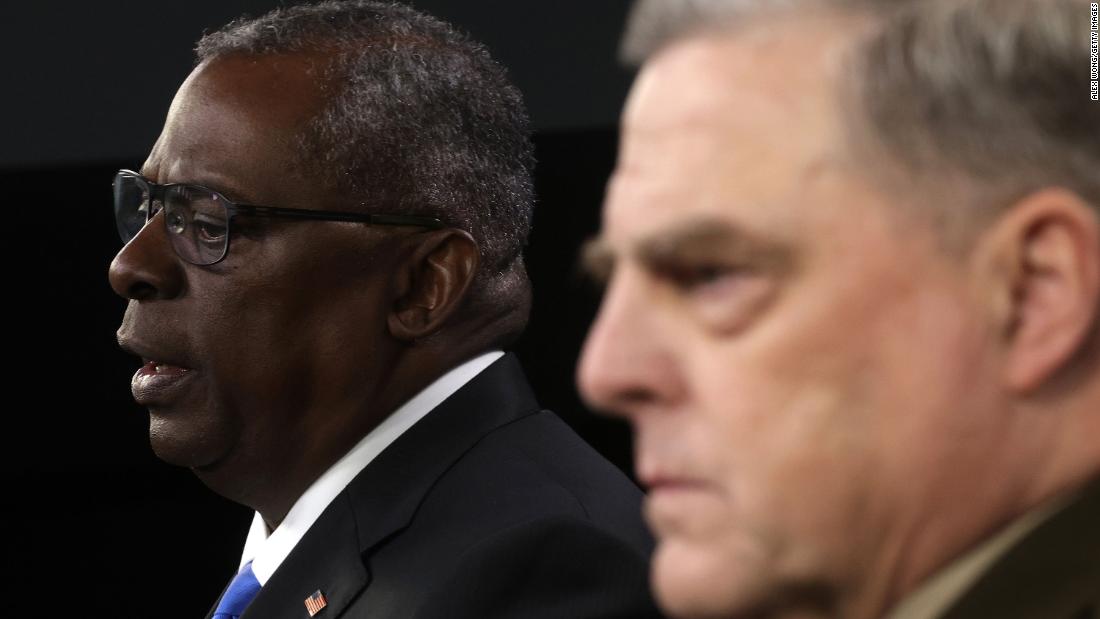