Ian Stewart, who was convicted in 2016 of murdering Helen Bailey, is charged with murdering Diane Stewart in 2010

The man who killed the children’s author Helen Bailey in 2016 has gone on trial charged with murdering his wife six years earlier in an incident he claimed was an epileptic fit.

Ian Stewart, 61, is charged with the murder of Diane Stewart, who died at their Cambridgeshire home in June 2010. 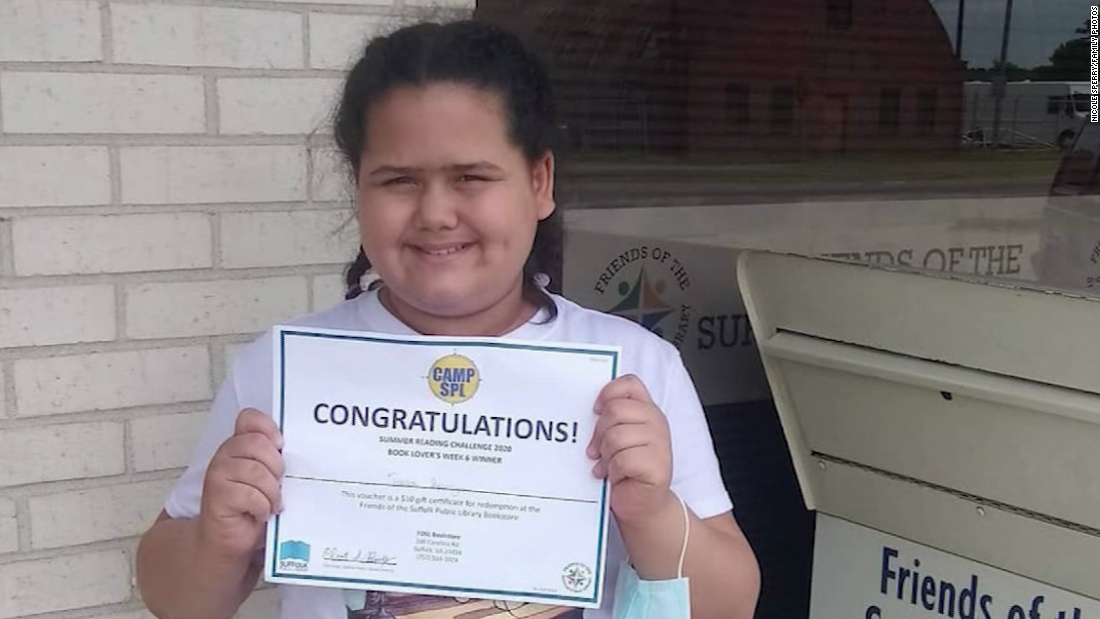 Parents lost their 10 year old to Covid-19. Here’s what they want others to know 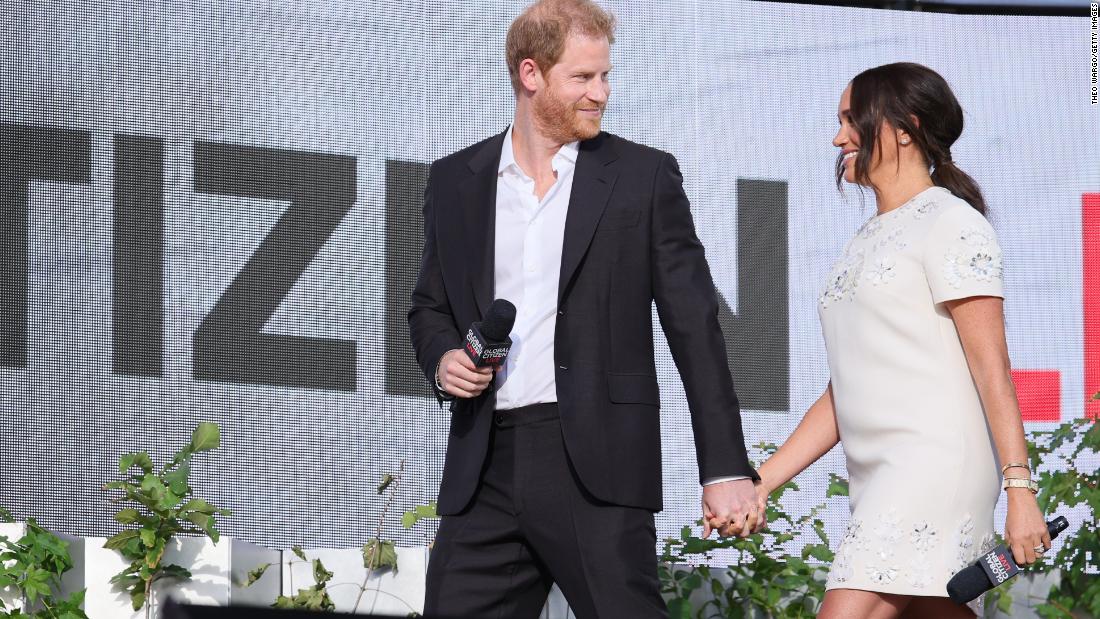 Harry and Meghan express ‘concerns’ to Spotify over misinformation 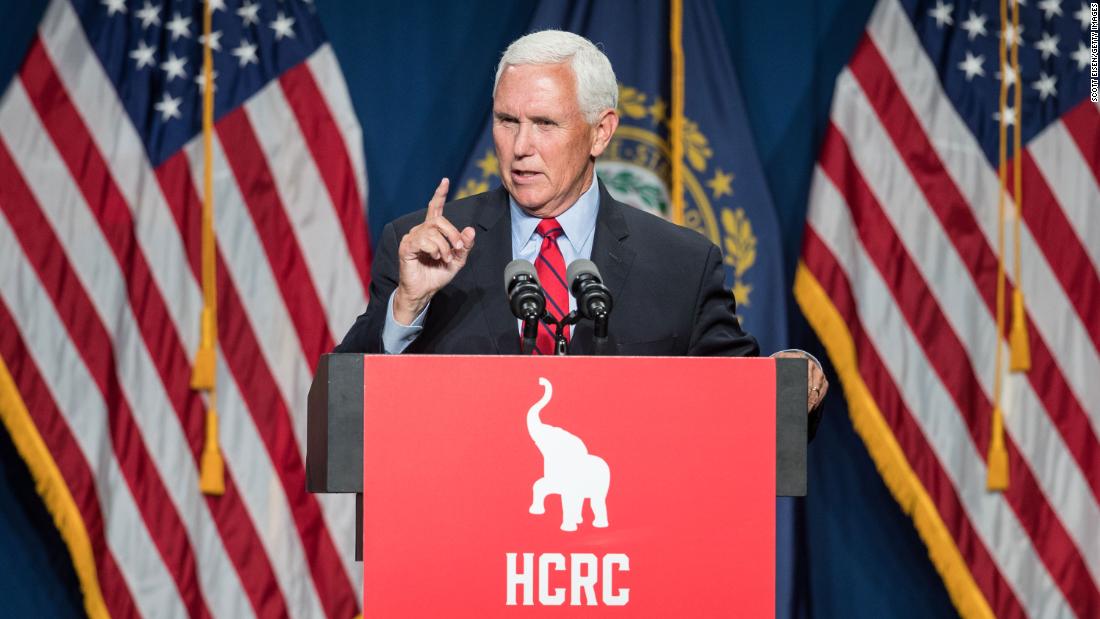