Death of boy, 16, happened less than an hour after a stabbing in Croydon

A 16-year-old boy has been charged with murder after another boy, also 16, died following a fatal stabbing.

The Metropolitan police said the suspect would appear in custody at Ealing youth court on Tuesday.

California’s shipping gridlock is stunning compared to two years ago 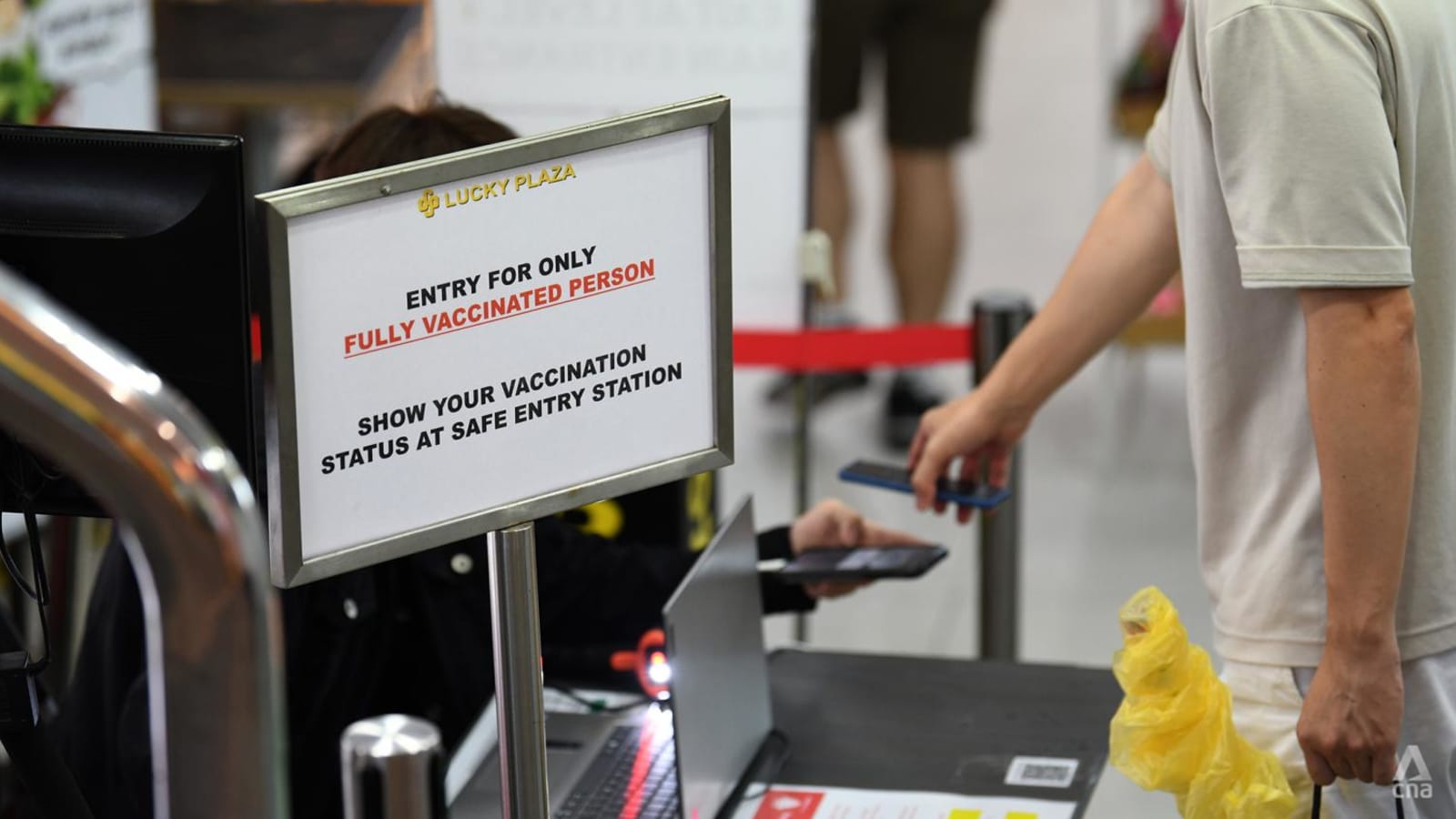 Vaccination-differentiated measures to be lifted except for F&B outlets, some nightlife activities and large events

People in UK with both Covid jabs may not have to quarantine, says scientist