The parliamentary commissioner for standards has cleared Jacob Rees-Mogg of any wrongdoing in failing to declare he received £6m in cheap loans from one of his companies, concluding that they could not be seen as having influenced his behaviour.

Linking to the commissioner’s report in a tweet, the Commons leader used a quote from Othello to indicate he believed his reputation had been unfairly maligned by the complaint from Labour. 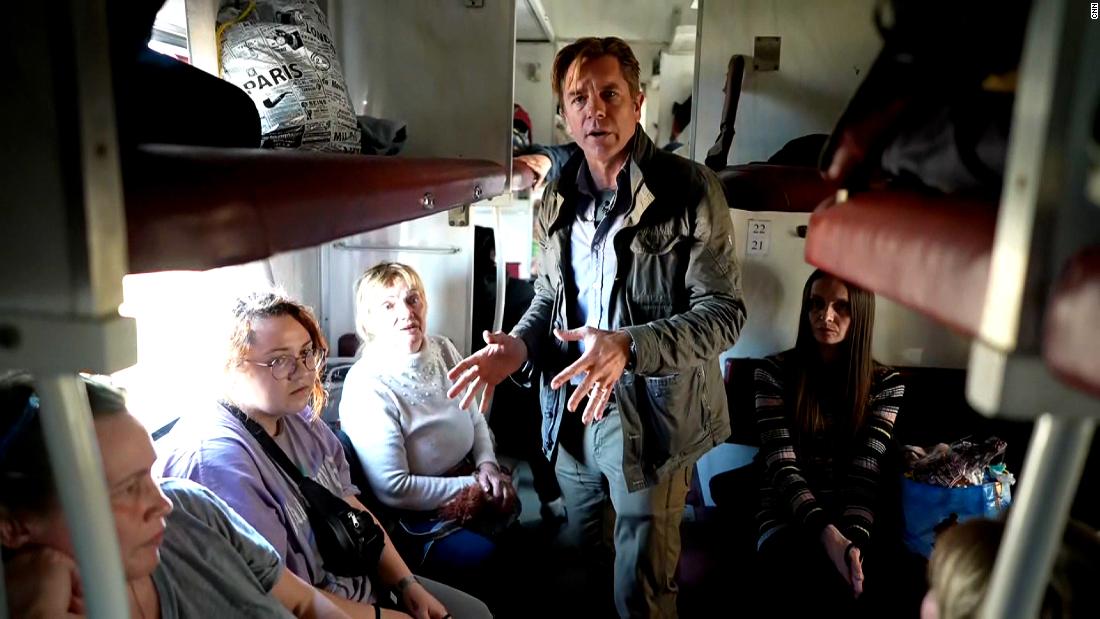 ‘It was terrible’: Ukrainians detail horrors of occupation