A man has been arrested after a fatal stabbing in Brentford, the Metropolitan police have said.

Officers were called to Albany Parade in west London at about 7.50pm on Friday and found a man, believed to be aged 20, dead at the scene. 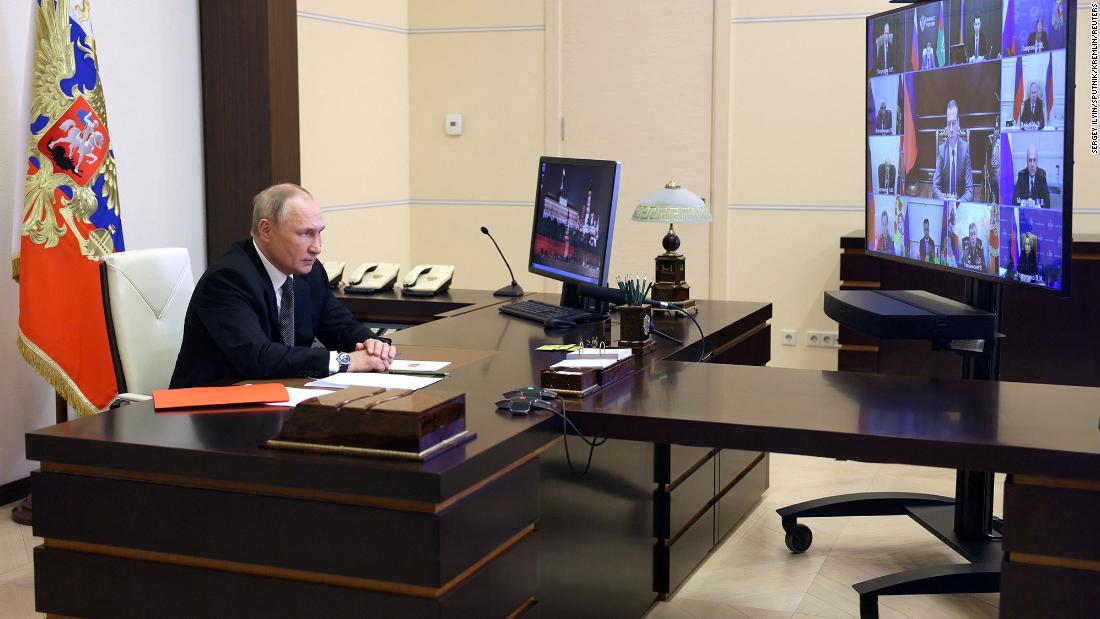