Fears are growing for the welfare of Richard Ratcliffe, the husband of the detained Iranian-British dual national Nazanin Zaghari-Ratcliffe, now on the 17th day of his hunger strike outside the Foreign Office.

Some of his allies are urging him to stop, saying they are concerned he may damage himself permanently. Ratcliffe is also aware of his responsibility to look afterhis seven-year-old daughter, Gabriella. But after five and a half years of no tangible progress, and most campaigning avenues exhausted, Ratcliffe does not yet want to back down. He spends the nights outside the Foreign Office in a tent.

Cost of living for UK’s poorest could be 10% higher by autumn, thinktank warns 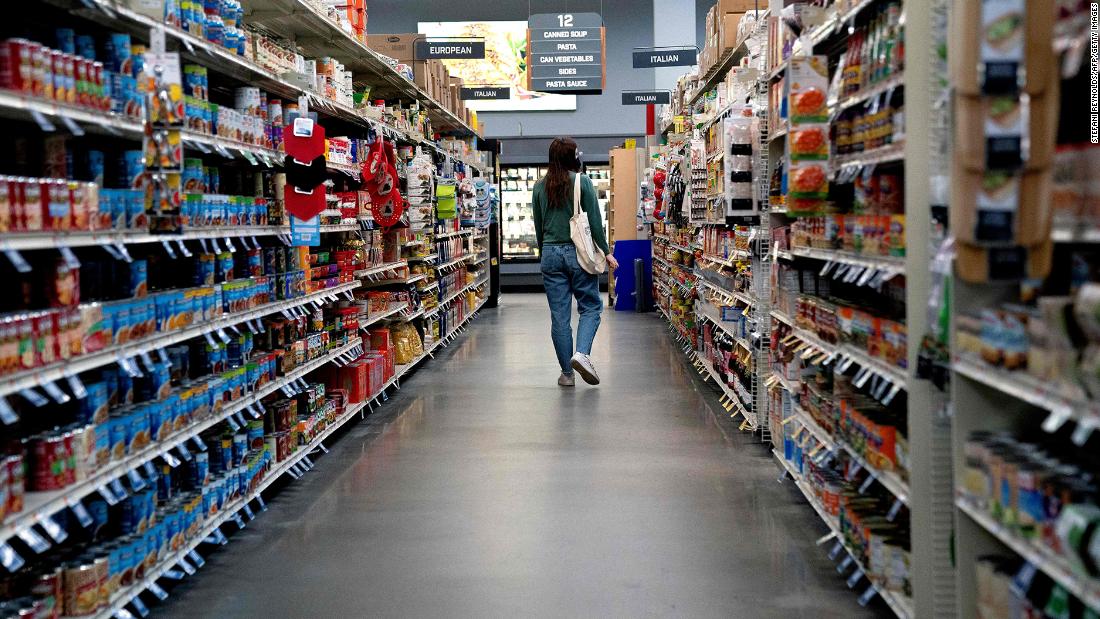 Most CEOs are bracing for a recession

Patients will be endangered by flaws in health bill, says NHS ombudsman