The UK fuel crisis could run another week, fuel retailers have warned, as military tanker drivers took to the roads to relieve pressure on petrol stations.

While the shortage is almost over in regions including Scotland, northern England and the Midlands, where only 6% of forecourts were dry on Monday, the executive director of the Petrol Retailers Association, Gordon Balmer, said 22% of fuel stations in London and south-east England were still struggling to restock. 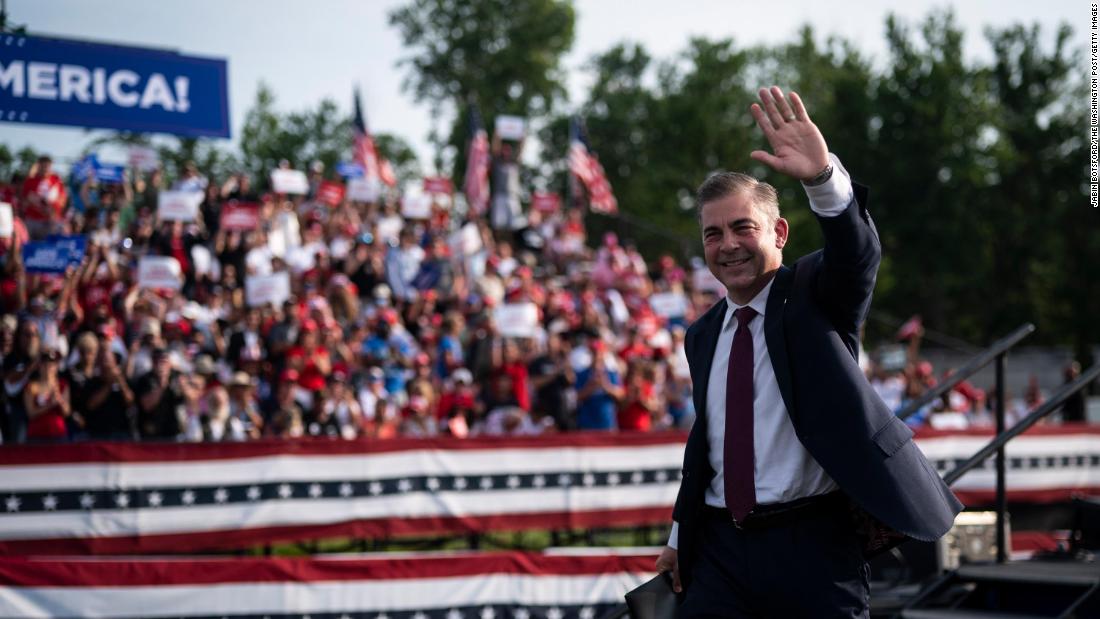 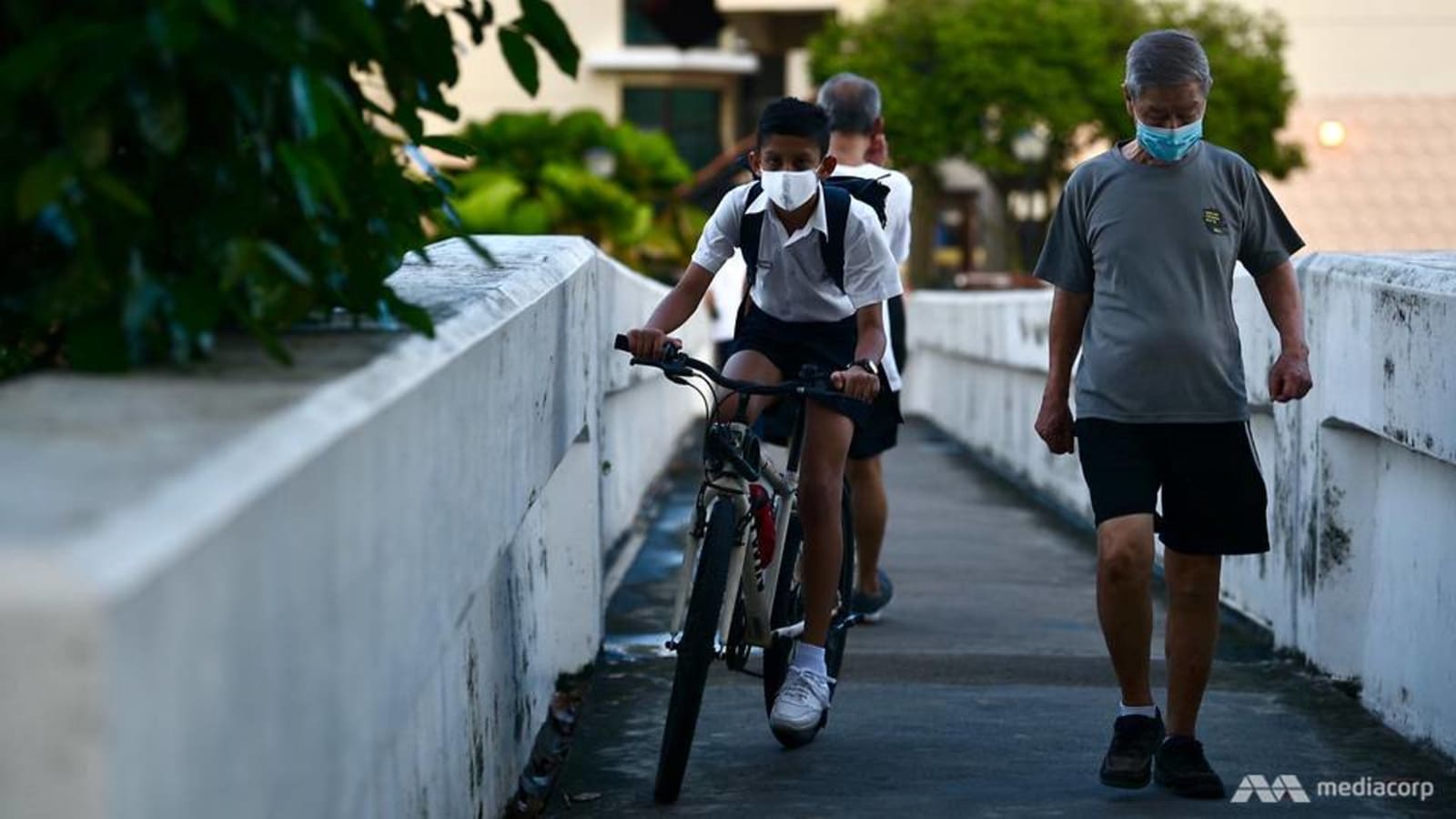