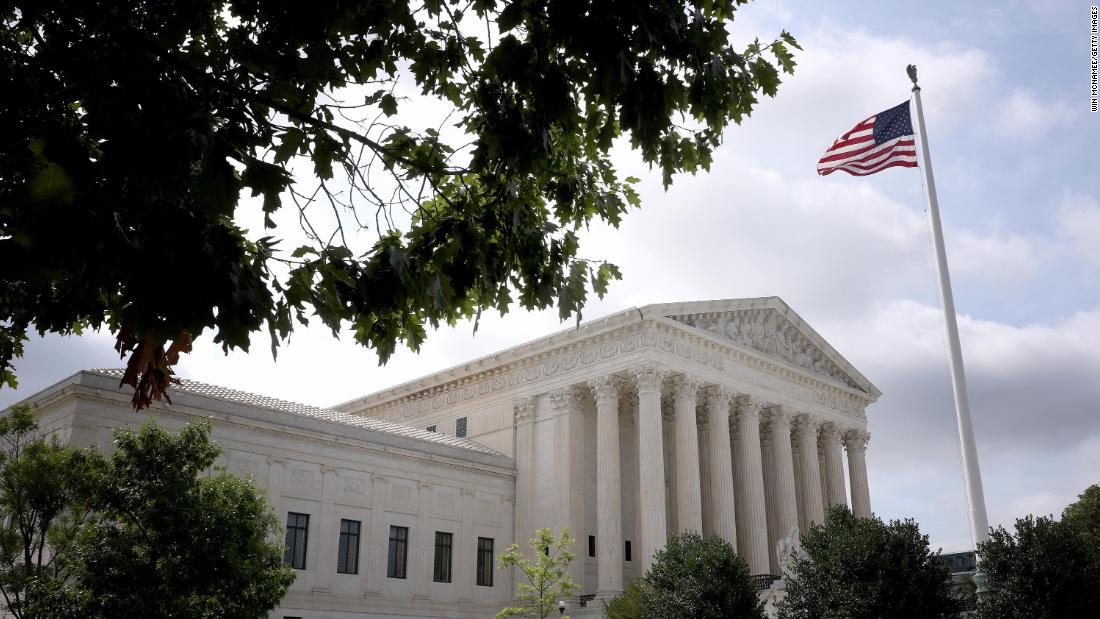 Amy Coney Barrett, who was confirmed to the Supreme Court a year ago, gave a speech a few weeks ago in which she said the justices were not “partisan hacks.” Justice Barrett did this at the University of Louisville, at the 30th anniversary celebration of a center named in honor of Mitch McConnell, Republican minority leader in the US Senate.

Ukraine: Control over town of Kreminna ‘lost’ amid heavy fighting ‘He asked if I was not afraid to die’: Retired cop recounts shooting and killing notorious gang member