City builder The Wandering Village will launch for Xbox Series and Xbox One alongside its previously announced PC (Steam) version, developer Stray Fawn Studio announced. A release date has yet to be announced, but it will first launch via Early Access and Xbox Game Preview. Here is an overview of the game, via its Steam […] 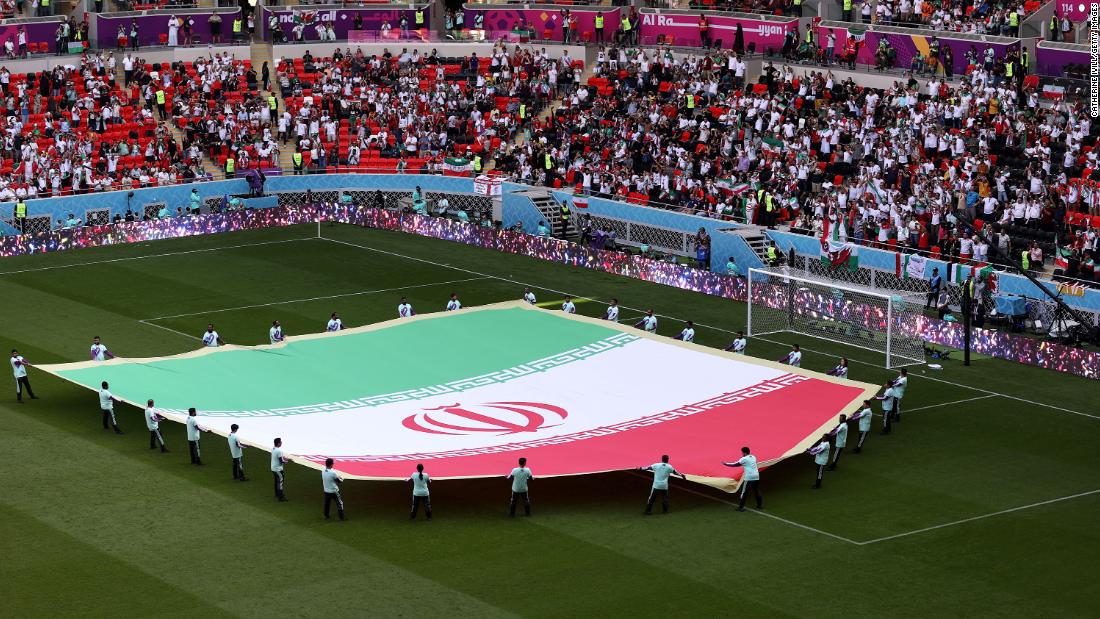